Thanks to The Alliance de Perth we have 2 in-season double passes to the 2017 Alliance Française French Film Festival, up for grabs.

Now in its 28th season, the festival will showcase a host of thrilling, contemporary movies and documentaries exemplifying the very best of France’s vibrant film industry with a programme that will celebrate both established and emerging talent.

Proudly presented by the Alliance Française in association with the Embassy of France in Australia, Unifrance Films and the generous patronage of distinguished Principal Sponsor, Renault Australia. This tantalising feast of French cinema, promises to captivate audiences by transporting them to an idyllic sojourn with this evocative and most romantic of cultures. 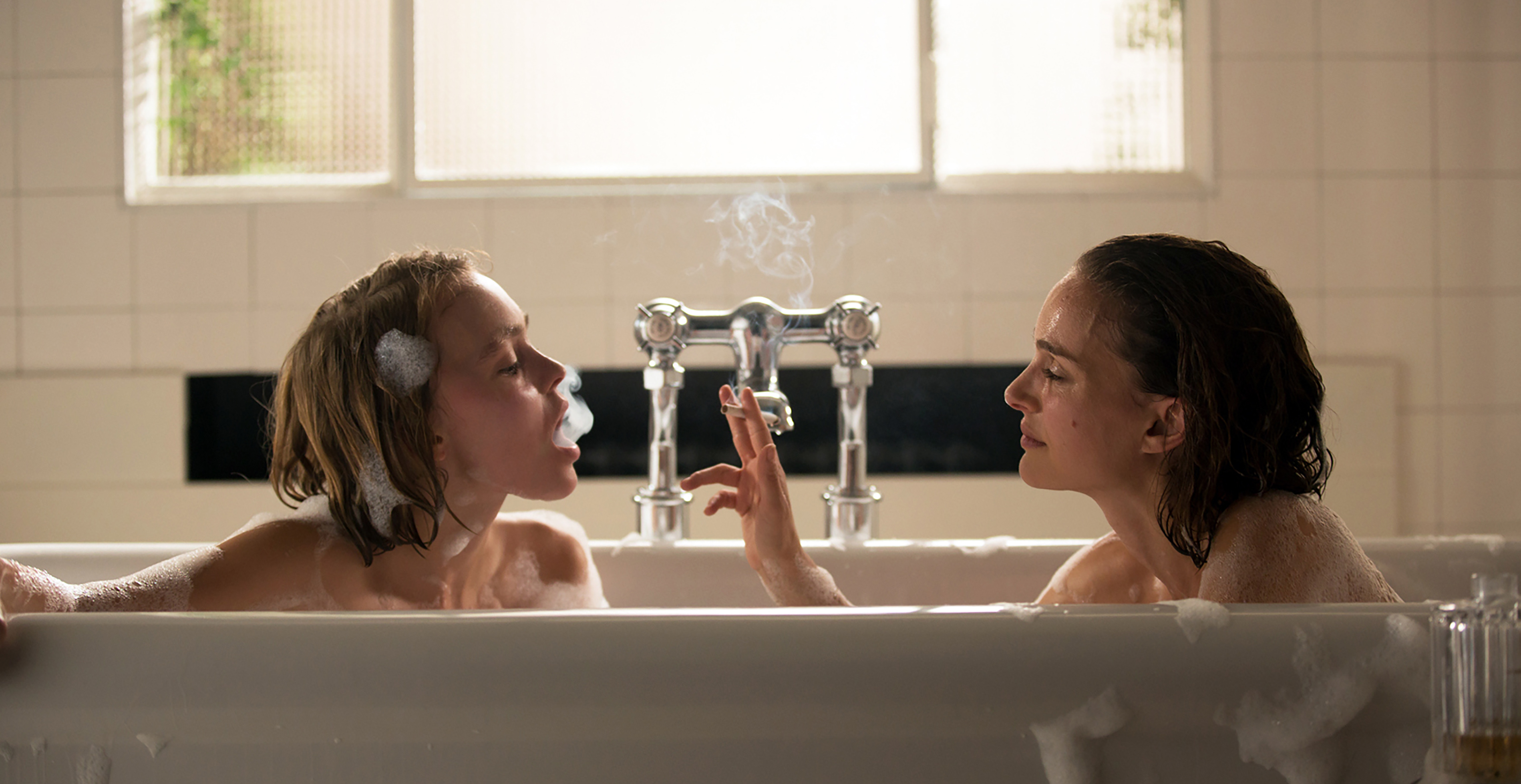 Planetarium, from writer/director Rebecca Zlotowski in which Natalie Portman and Lily-Rose Depp portray sisters surviving as mediums in 1930s Paris, is on the top of my list. As is The Odyssey (L’Odyssée), starring Lambert Wilson and Audrey Tautou as famed oceanic adventurers Jacques-Yves and Simone Cousteau.

Director Anne Fontaine’s haunting 1940s drama The Innocents (Les innocentes) and The Dancer (La Danseuse), the story of Loïe Fuller, the toast of the Folies Bergères and embodiment of the Art Nouveau movement.

I was lucky enough to catch a sneak peek on what’s on offer this year, at the media launch recently and I’m having a hard time narrowing down my must see list. If only there was enough time to see them all.

To be in the running for 1 of 2 in season double passes to this year’s Alliance Française French Film Festival, head over and case the film line-up {HERE} and let me know, in the comments below, which film you would see if you won and why.

Valid at any Festival session of your choice at the listed venues {see here}. Valid for one session only (subject to availability) and valid with even “no free ticket” listings. Not valid for opening/closing night, any special events or public holidays. Not transferable or redeemable for cash.

** We were gifted tickets for this giveaway**