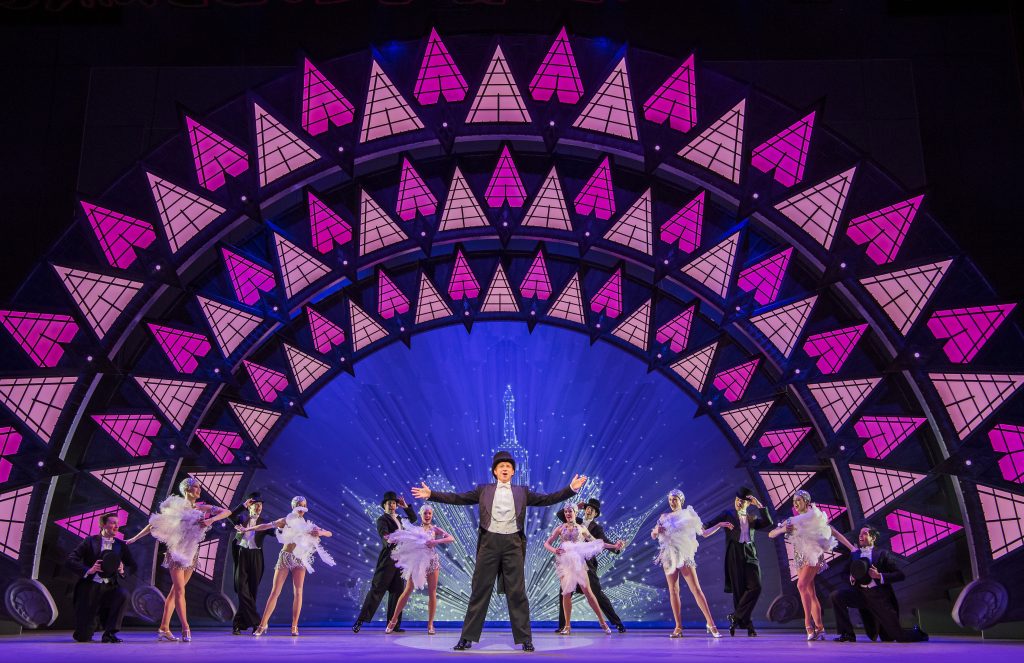 The rapturous new musical An American in Paris is coming to Perth’s Crown Theatre in February 2022, for a limited run.

The four-time Tony Award®-winning Broadway musical opened to widespread critical acclaim following its world premiere at the Théâtre du Châtelet in Paris, and has since gone on to tour London’s West End, Tokyo and Beijing.

Set in the enchanting city of Paris, it tells the timeless love story of a young American soldier and a beautiful French girl. Featuring stunning choreography and unforgettable songs by the Gershwin brothers including I Got Rhythm and They Can’t Take That Away From Me.

Starring the original Broadway and West End leads, Robert Fairchild and Leanne Cope, The Australian Ballet’s principal dancer Dimity Azoury, and emerging star Cameron Holmes alternating in the lead roles, this special theatrical event is not to be missed.

Based on the classic movie with music and lyrics by George and Ira Gershwin, the Broadway musical features an outstanding Australian cast and ensemble drawn from the worlds of musical theatre and ballet, including theatre royalty Anne Wood as Madame Baurel, David Whitney (The Merry Widow, West Side Story on Sydney Harbour) as Monsieur Baurel, Ashleigh Rubenach (Cry-Baby, Muriel’s Wedding: The Musical) as Milo Davenport, Jonathan Hickey (Sweeney Todd, Aspects of Love) as Adam Hochberg, and Sam Ward (The Ten Tenors, Jesus Christ Superstar) as Henri Baurel.

Tony Award®-winning director and choreographer, Christopher Wheeldon said: “Auditioning for An American In Paris has been a revelation of the wealth of top-level talent in Australia and I feel blessed with the choices we have been able to make in casting the show – never an easy task. This is a truly wonderful group of performers to bring the production to the stage.

“And to be able to bring Robbie Fairchild and Leanne Cope back to reprise their roles from Paris, Broadway and the West End alongside the superb Australian Ballet duo of Dimity Azoury and Cameron Holmes is the absolute icing on this beautiful cake.”

Be among the first in Australia to see this breath-taking musical in a ground-breaking collaboration between The Australian Ballet and GWB Entertainment. Tickets on sale from November 11.

An American in Paris

Tickets on sale via