With the Spanish Film Festival returning to Perth from 21 April to 11 May, I’m hosting a little Spanish fling in the way of a giveaway this week.

Thanks to Luna Palace we have 2 double passes up for grabs. 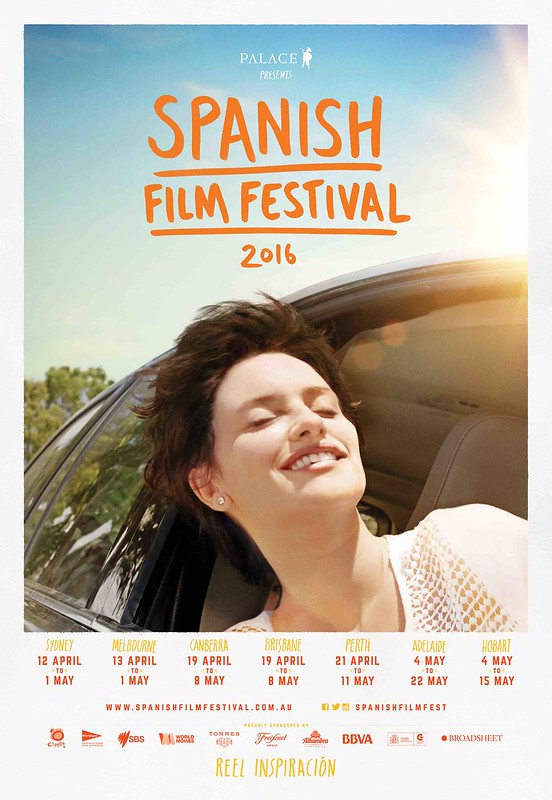 With some of the best films from Spain and Latin America showcasing this year, I’ve been having trouble choosing which films should be on the top of my worth casing list. There is everything from dramas, romantic comedies, thrillers and even a documentary about the Barcelona Football Club which to me may be more Mr C’s thing but the trailer certainly has me intrigued.

If only there was enough time to see them all. The special event screenings like opening night are always on the top of my list each year and this year is no different.

To help me narrow down my choices I recently caught up with Adriana Begovish from Anarchy PR the Festival Publicist here in Perth. Adriana has rather reluctantly given me her top five picks in this year’s line-up. I say reluctantly, only due to the quality of films this year which to me, makes selecting a top five a difficult task.

This is our Opening Night film and the sequel to the box-office smash hit SPANISH AFFAIR which opened last year’s festival. It’s an hilarious comedy, full of subtle and not-so-subtle cultural jokes, guaranteed to please all ages. 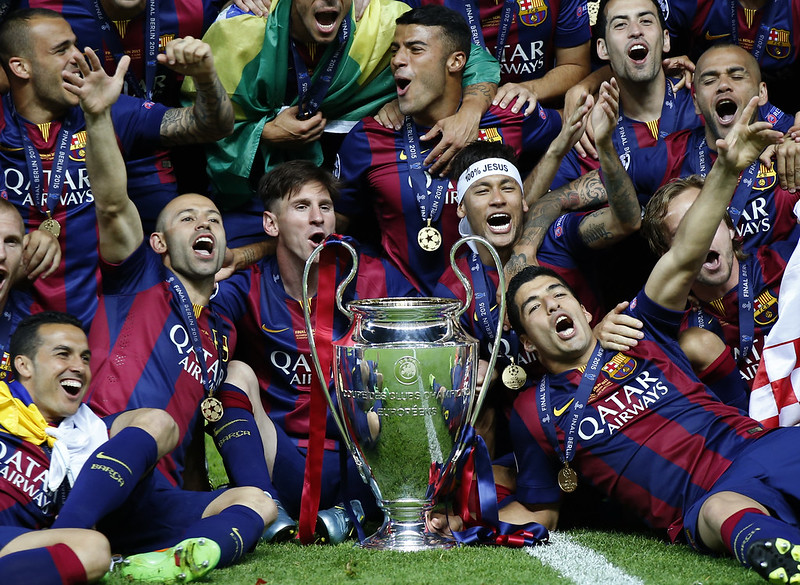 I’ll be completely honest, I’m not a huge fan of soccer, but this doco is pretty amazing! It tells the story of the Barcelona Football Club – easily one of the most popular sporting teams in the world, providing behind-the-scenes interviews with key players and coaches. Definitely one for soccer fanatics! 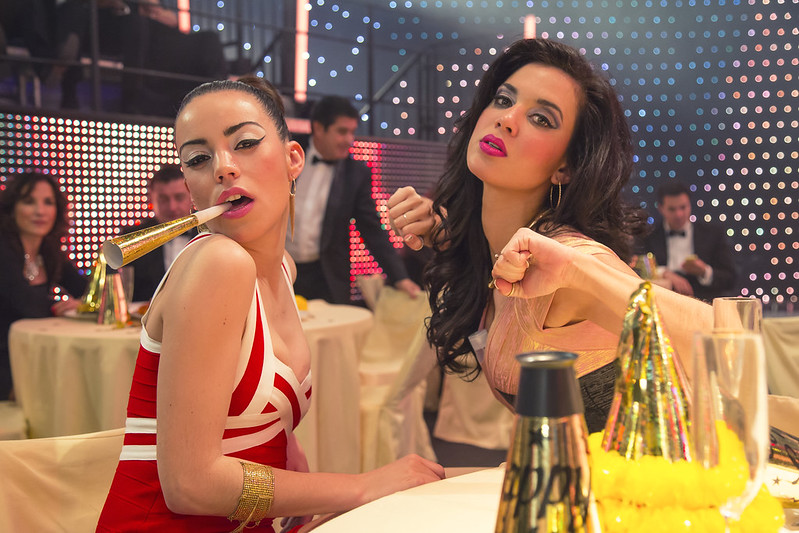 This is from the director of WITCHING AND BITCHING which featured in last year’s festival and was definitely a highlight for me. The film centres around the taping of a New Year’s Eve television special where hundreds of people are locked in an industrial pavilion just outside of Madrid for weeks. The concept is quite bizarre but it’s very well done – as it focuses on major clashes between characters. The outcome is very funny/surreal! 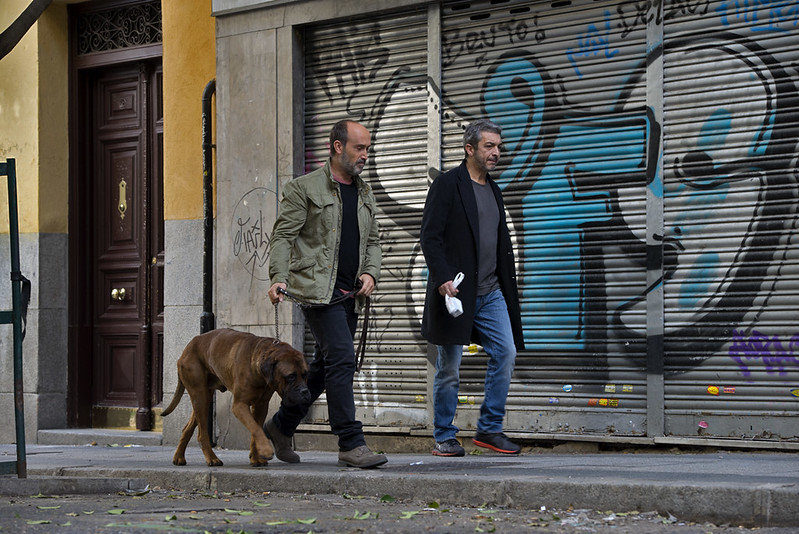 A delicate story about the friendship between two men in the shadow of impending death. Sounds morbid, but it’s a comedy/drama that deals with the issue of dying with sensitivity and heart.

SHORT FILMS FROM THE HEART

Whilst not one film, this is a special aspect to the festival program where we are screening a selection of short films guaranteed to delight. There are eight from Spain and one from Mexico. 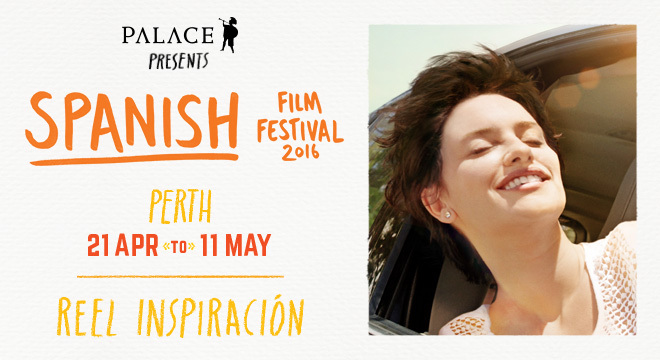 Thanks to Luna Cinemas we have 2 double passes to the 2016 Spanish Film Festival up for grabs. So I’m able to send tickets to you in time, this giveaway is going to be rather short and sweet.

For your chance to WIN, head HERE and case the full program for this year and then leave a comment below letting me know which film you would most like to case with a friend and why.

TERMS: 2 winners. Game of Skill. Entries close 24/04/16 at 9 pm (WST – Perth time). Admit 2 pass valid for one session only. Subject to availability. Valid even with ‘no free tickets’ listings. Not valid for opening/closing night or any special events. Not transferable or redeemable for cash. Not valid on public holidays.

For more information and to book tickets head to Luna Palace Cinemas. You can download the full Festival program HERE.