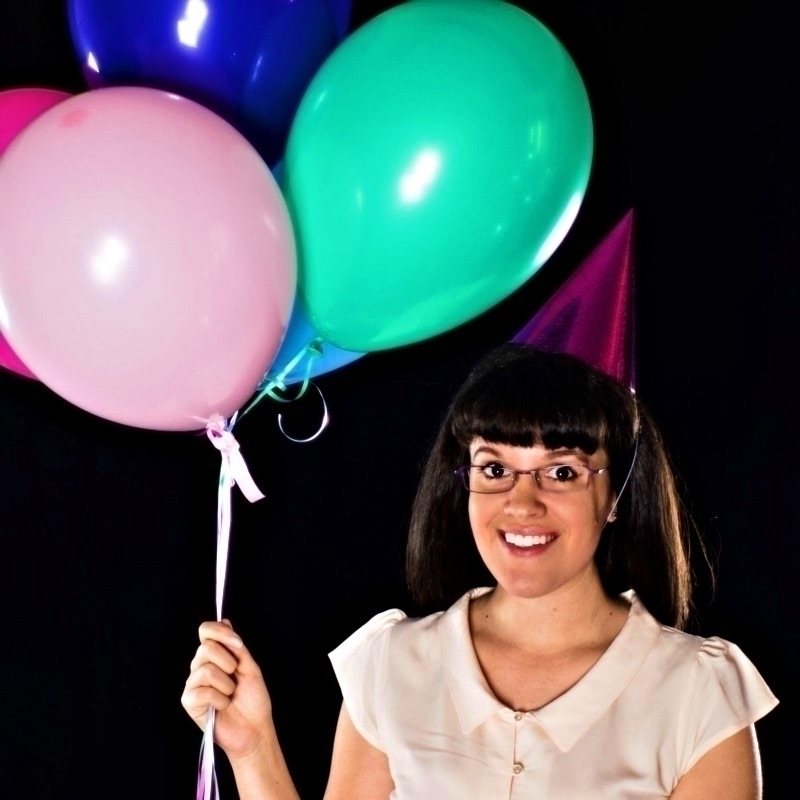 If there was an award for consistently choosing 4 to 5 star Fringe shows this year, when there’s 700ish to choose from over 30 days, I’d be in the running. So far there hasn’t been a show I couldn’t write home about. Which is a massive relief, given I’m generally there to write home about these shows. That home would be here on AMC.

Speaking home, my other offline home… my hubby has arrived home from an extended work trip at sea, so rather than rush a review up like I normally do, given most shows have such a short run… we’ve been behind closed (& locked doors) debriefing. Read that as you will.

But through fictional encounters that include a One Direction human centipede, a drunken roll in the hay with Madonna, and a battle against a race of monstrous alien penises with Keanu Reeves, Amy begins to discover that there may be more to life than imaginary sex with famous strangers.

I’m not sure where to start with this award-winning hilariously provocative show from Holland St Production. The team behind another one of my Fringe favourites this year What Doesn’t Kill You [blah blah] Stronger (you’ll find that review HERE). I would like to start at the top without serving up any spoilers because I really think if you don’t have issues with sexual references and F*@king strong coarse language, then you should just go grab tickets now, while they are still available, and we can have an awkward conversation over a cigarette afterwards. I’d also love to issue a few Fringe Awards of my own for this one.

Starting at the top brings me to the uber-talented man behind the book and the lyrics Tyler Jacob Jones, who also performs front and centre as well as directs this production. Then there’s the man behind the music Robert Woods and pianist Joshua Haines who adopts a Russian accent and makes brief cameo appearances, as well as plays live, throughout. Their collaboration here is so insanely clever that I was craving room in my schedule to see the show again together with an access-all-areas pass directly after the show, so I could pick their brilliant brains.

While I’m not wanting to throw too many spoilers into the mix, Hutchinson’s portrayal of Meryl Streep and Haddon-Casey’s take on Madonna were absolutely hilarious and so well done, there’s potential for a spin-off or three. Either way, I’m keen for more from this fabulous Perth production company. Truth be told I kind of feel as if I’ve already had ‘relations’ with Jones after one particular scene.

If I was handing out my own Fringe Awards…

I didn’t think the guys from Poorly Drawn Shark would have too many contenders for this award but seriously the simulated fully clothed sex component of this show was 50 shades of moist. It’s hard to know where to look and equally impossible to contain yourself during one particularly excruciating scene.

I’m attempting to bring MOIST back into the equation on a daily basis. I’m not really sure why this word gets such a bad rap. This production gets a bonus award for using moist in the first five minutes. For the record… moist is a good thing, in this context.

This award comes in three parts. First and foremost this is one F*@ktabulous show. Secondly and thirdly… for most used and most seamless use of the “F” word in a production.

Without a doubt, Jones takes my award for most impressive stage kiss. It was almost as repulsive as it was impressive.

Otherwise known as the show that ruined my makeup the most at Fringe World 2019 award. Just a little tip… wear waterproof mascara, you will laugh until you cry.

A rectangular prism of mouth-watering ecstasy award. Actually, I’m not really sure how to explain this award. Possibly in stages with visual prompts that literally rain down on you. Or not at all because sometimes you say it best when you say nothing at all. You’ll have to go see the show and work this one out for yourselves.

I seriously could not have loved this show more and I’m glad I had the gorgeous and open to almost anything Trae from Where’s My Glow mummy blogging fame beside me, so I was free to laugh, snort, clap and cry my way through this one and then rehash the show over stiff drinks which we affectionately and inappropriately called ‘stiffies’ afterwards.

Speaking afters… You know when you read a book and think that would make a great film? Well, last night I came away from this rom-com musical thinking that would make one f*@ktabulous ongoing YouTube series. Off now to check if the producers have taken it one step further and manifested Dr Flick into online reality… because I’d be keen to know what went down with Johnny Depp and wouldn’t mind a bit more of Colin F*@king Firth.

Shambles at The Woodside Pleasure Garden