Tribute to the Stars 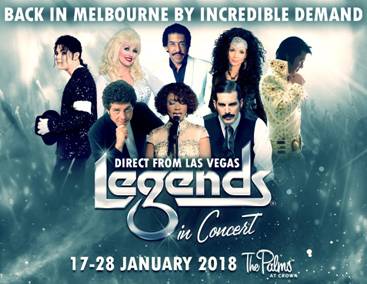 The original, largest and widely regarded as the world’s greatest live celebrity tribute show, Legends in Concert, returns by popular demand to The Palms at Crown Melbourne in January 2018 for a two week-long encore anniversary engagement, celebrating summer during the Australian Open Tournament.

Direct from Las Vegas, this internationally acclaimed production takes audiences on an electrifying journey through the songbooks of some of music’s most legendary singers with world-renowned tribute artists, a live band, talented singers and dancers, lavish multimedia theatrical sets and authentic costumes. 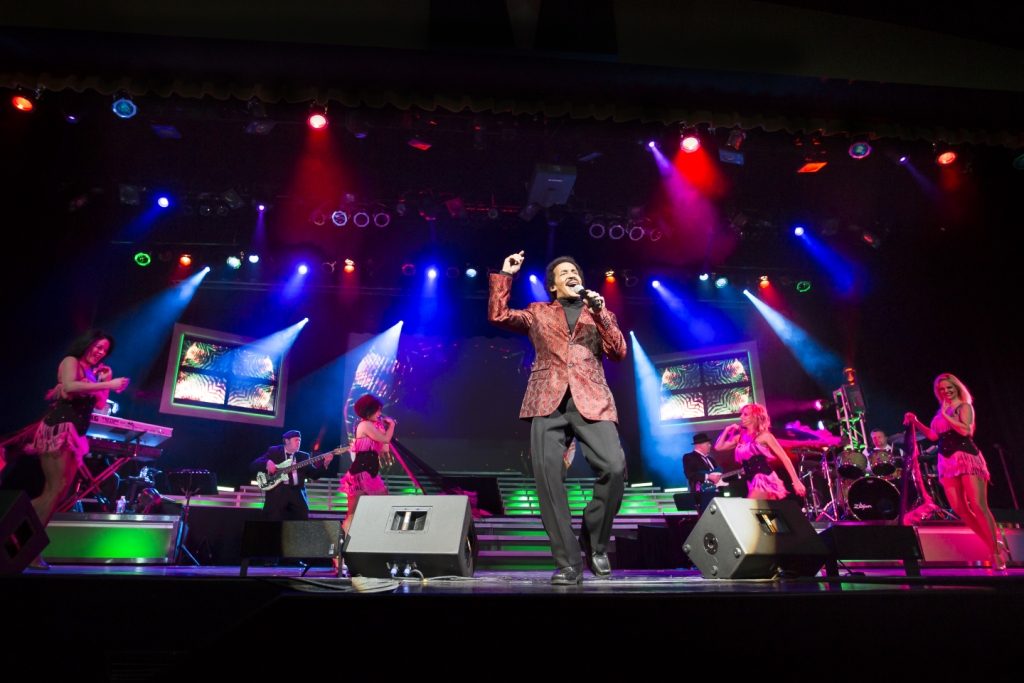 Legends in Concert made its Las Vegas debut in 1983 as an initial six-week engagement in the centre of the Las Vegas Strip. It is the longest-running production in Las Vegas’ history with its flagship show at the historic Flamingo Las Vegas Hotel and Casino. Legends in Concert has entertained over 30 million fans during over the past 34 years.

Legends in Concert travels continuously around the world with thousands of performances annually on cruise ships and in many different theatres and casino showrooms. In Melbourne, the tribute artists performing at The Palms at Crown showroom will cross a dynamic spectrum of music.

The tribute artists perform using only their own natural voices, and are backed by a live band that rocks the house with vivacious back-up singers and dancers. 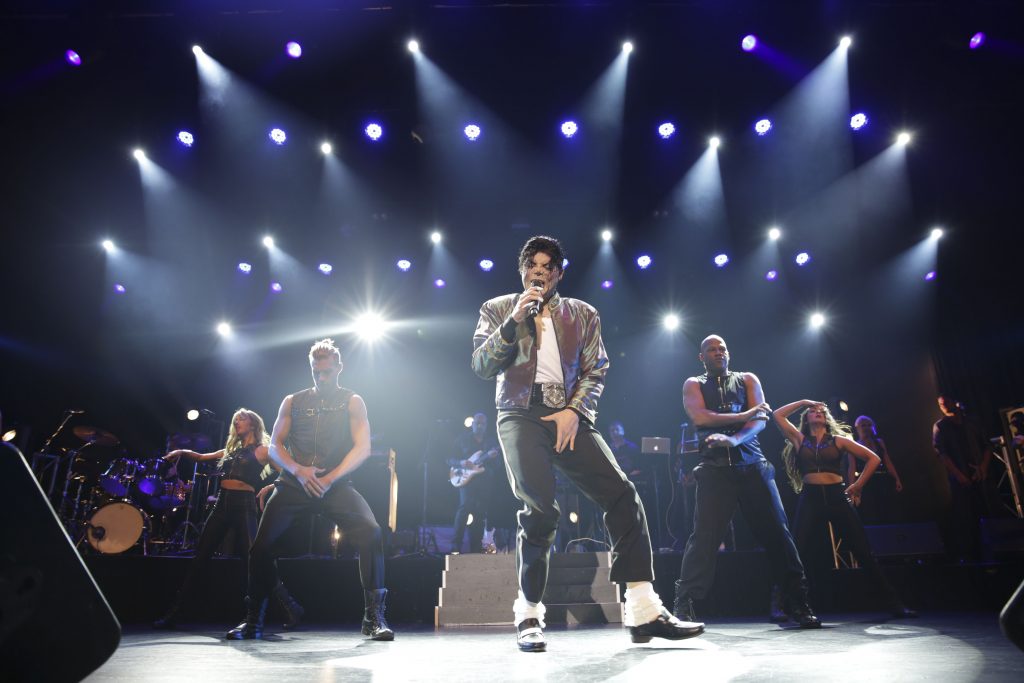 “The most difficult thing wasn’t sounding like Jackson or dancing like him, it was doing both at the same time,” Brantley says.

Growing up in New Jersey, Steve McCoy began impersonating Tom Jones from the age of five. When he entered a contest sponsored by a Philadelphia radio station that had the real Tom Jones as a judge, McCoy was crowned the winner and his career portraying the Welshman began. McCoy joined the Legends in Concert international cast and audiences adore his tribute to Jones hits including It’s Not Unusual, Love Me Tonight, I Who Have Nothing, Delilah and What’s New Pussycat.

The remaining featured cast members of Legends in Concert who are featuring at The Palms January 17-28 are also regarded as the very best celebrity tribute artists in the world.

“In Crown’s 20+ years of hosting featured live entertainment to coincide with the Australian Open, we understood their goal of providing a wide variety of entertainment for their guests, and therefore never previously having an attraction back twice during that very special time period in Melbourne.” said Mark Kogan, General Manager for Legends in Concert Australia. “However, after last year’s remarkable success and fantastic reaction from our audiences, and Legends’ ability to bring six different featured characters along with Elvis and Michael Jackson, two returning favourites from last year, upon being invited back for 2018, we could not pass up the unique opportunity to present our show two years in a row in The Palms at Crown.”

All artists were carefully selected to help insure Legends in Concert’s return to The Palms at Crown in Melbourne will be a truly unforgettable experience. 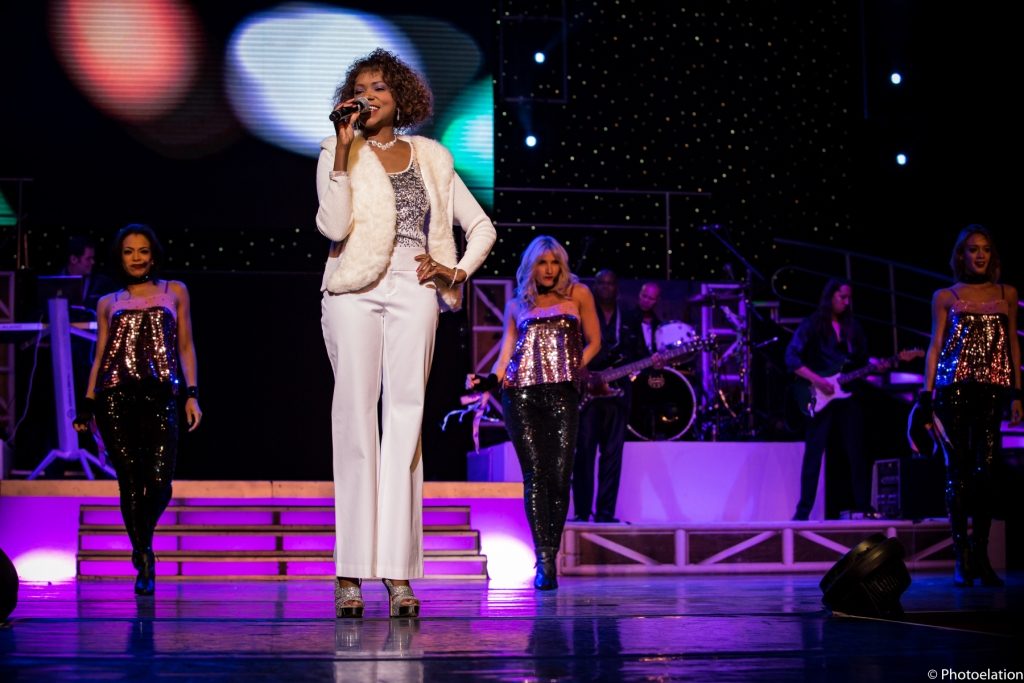 Tickets to Legends in Concert at The Palms at Crown Melbourne are now on sale for performances in January 2018. I’m hoping I can hope, skip and jump my way over from Perth to catch a performance before the tribute show closes on January 28.

Legends in Concert – The Palms at Crown Melbourne

Enter your details by clicking on the button above to be in the running to win a double pass for the Wednesday 17th January, 8pm performance, valued at $89.90/ticket (total prize value $179.80) and leave a comment below letting us know which Legend in this particular concert, you are most excited to see.

GIVEAWAY TERMS: Game of skill; One winner; Open to Melbourne residents only; One entry per email address; Winner will be emailed and has 24 hours to claim prize or redraw applies.

Not in Melbourne? Keep an eye on AMC for our end of year gift guides and giveaways coming soon. In the meantime, why not check out our Aussie Comping Club for more fab giveaways.