Showing exclusively at Cinema Paradiso, the 2017 Spanish Film Festival returns to Perth, honouring its 20th birthday edition. To celebrate, we have two in-season double passes up for grabs! 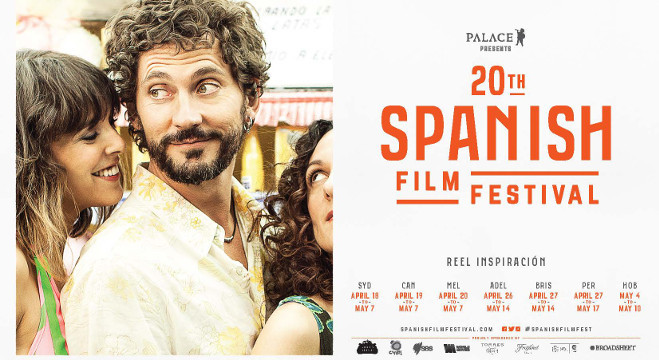 The Spanish Film Festival returns to Cinema Paradiso from April 27 to May 17, with a specially selected program of over 30 films and events celebrating all things Spanish to mark its 20th year. This year the festival includes a star-studded line-up of films, featuring performances by Penélope Cruz, 2013 festival guest Maribel Verdú, Steve Coogan and Rob Brydon in a new instalment of The Trip, along with the Australian premiere of Berlinale award-winning film SUMMER 1993. 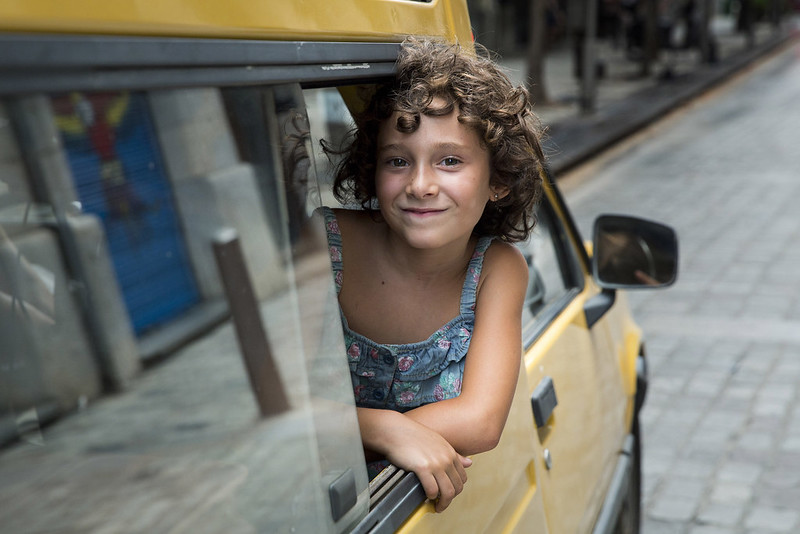 The festival will kick off in Perth with the sexy Spanish box office hit KIKI, LOVE TO LOVE (KIKI, EL AMOR SE HACE). This complex comedy explores love, sex and marriage through five interwoven stories taking place over a long hot summer in Madrid.  It’s a fun and fabulous film, just perfect for opening night and guaranteed to get all in attendance warmed up for the festive opening night after-party. 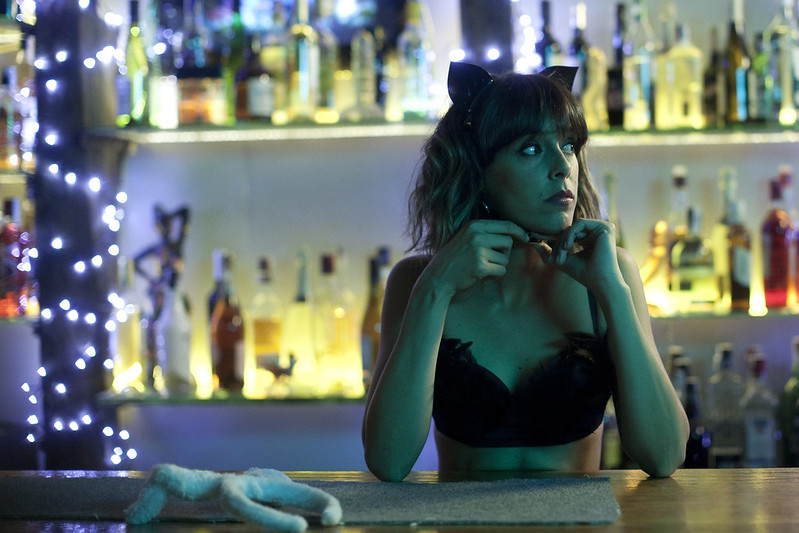 For something a little more tame, this year Luna Palace are also presenting two school screenings to the Festival line-up, OZZY and ZIP & ZAP AND THE CAPTAIN’S ISLAND. 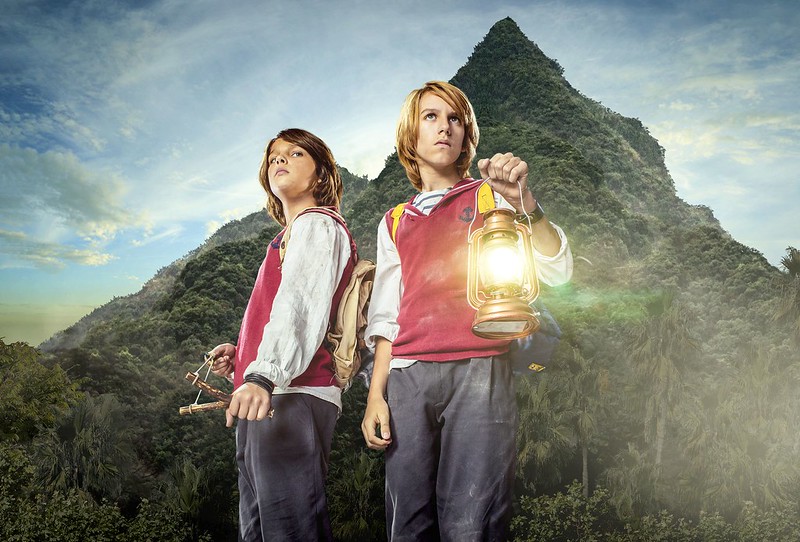 The Festival closes with THE TRIP TO SPAIN. The third chapter of THE TRIP, which sees funnymen Steve Coogan and Rob Brydon continue their semi-fictional, spouse-free raconteurial ramblings with a tour of some of the best restaurants in Spain for the UK’s Observer. 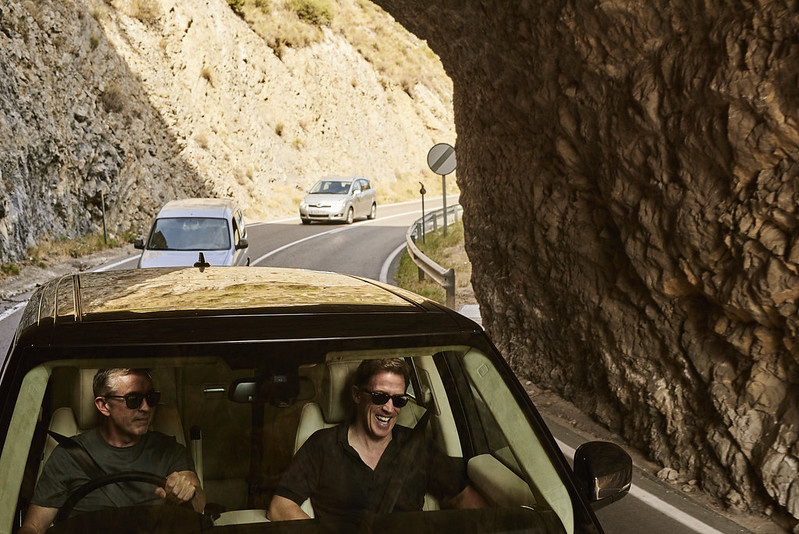 Thanks to the Palace Cinemas, we have two in-season double passes up for grabs.

Two winners will each receive a double pass. Valid at any Festival session of your choice at the listed venues {see here}. Valid for one session only (subject to availability) and valid with even “no free ticket” listings. Not valid for opening/closing night, any special events or public holidays. Not transferable or redeemable for cash.

Given the Festival is just days away from hitting Perth, we are keeping things quick and easy for this giveaway…

The Spanish Film Festival Cinema Paradiso from April 27 – May 17

For further details or to purchase tickets visit

**We were gifted tickets for the GIVEAWAY**