Are roadblocks on the road to success, just a sign you are getting closer?

My studies with Business Mamas continue this month, with me racing to complete a 12 month Business Diploma that I commenced last July. Although, it’s not a race as such. It’s a course that I’ve been able to work at my own pace with. Some weeks I’ve been able to throw myself at my studies and do more than the suggested 10 hours a week, other weeks like the last one, I’ve needed to put the brakes on and actually have a break.

As a huge percentage of my course is based on my new business, it means that a lot of what I’m doing day to day is contributing to my studies. In turn the more effort I put into my studies the more the business benefits and the closer I get to that official launch. It’s also thrown up a handful of what I would call roadblocks along the way, creating even more work for me which will hopefully mean less roadblocks when I get down to actual business.

I’ve been thinking a lot about roadblocks lately. It seems each week, a new problem or issue with launching a new business comes to light. Some physical, others not so tangible and something I wonder if a decluttering of my mind and different approach could easily fix.

Thanks to my studies, I’ve invested a lot of time researching and investigating my start-up, so that I know I’m doing the right thing. There is so much conflicting information about, it can be overwhelming just to know what to believe and who to trust. My studies with Business Mamas are certainly helping point me in the right direction. I’ve also been attending a number of local networking and workshop events. A lot are more miss than hit though and I find myself wanting that time back.

A lot like the sales-ey type workshop I recently attended as a guest of a friend. Only it wasn’t promoted in those terms. You know those workshops… where you pay (I didn’t) to unlock the secrets to whatever it is. Only to discover four hours later you’ve wasted 3/4 of the time handwriting word for word from their PowerPoint presentation because that’s the time wasting tactic used what you were encouraged to do (I didn’t).

What you’ve written in that four hours is only a small glimpse of the big picture and you will need to fork out the even bigger $$ for the next course BUT (there’s always a but and there is always lots of time wasting rather than solid facts)… if you sign up today and give them a testimonial they will knock a whole grand off the grand price. If you ask me, it kind of discredits all the testimonials that have just been flashed up as part of their PowerPoint presentation.

Given I wasn’t really buying much of what was on offer and could see straight through the subtle sales pitch early on and their tactics were falling flat on me, I spent the majority of the workshop making notes on their technique. Although, I was still determined to make the most of my time and take something away from the morning.

One thing that was said early on in the piece at this workshop, is that obstacles or roadblocks on the road to success generally mean you are getting closer. There was also figures thrown around as to how many people generally give up at the last hurdle. Which really got me thinking. How does one know which is the last hurdle? More importantly though, for those of us that don’t like to give up without a bloody good fight, how do you know when enough is enough?

How do we decide if we are bashing our heads against an indestructible brick wall or roadblock? 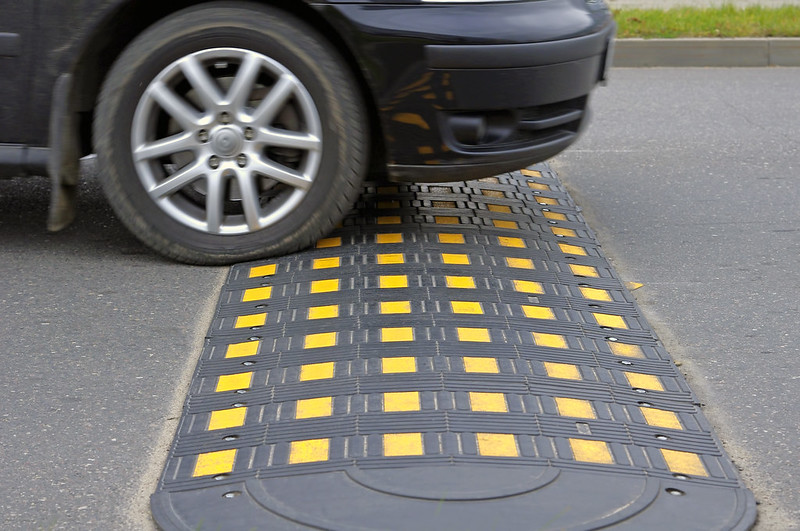 Level one roadblocks are more of a bump in the road, something that slows you up. Something you can quickly and easily jump over or swerve to miss without even having to stop the car. 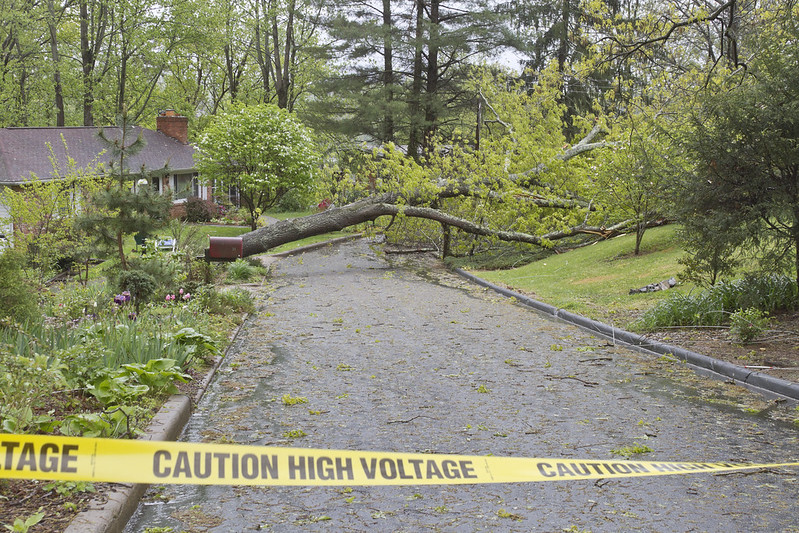 This would be your tree branch across the road type of roadblock. Something a bit inconvenient but easily fixed with a little bit of effort, as long as it’s not a trap and there’s not a landmine or live power lines waiting for you on the other side. If it’s more than you can cope with in-house then it becomes a level three roadblock… 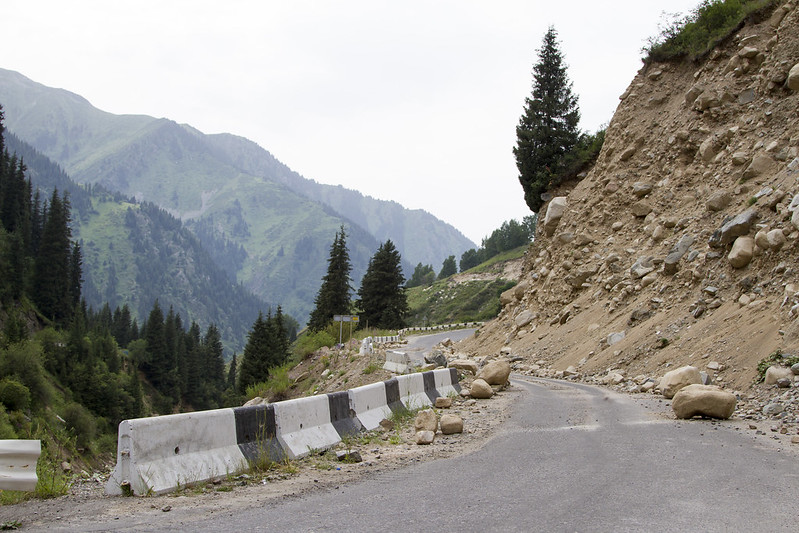 This is your landslide moment. Something that requires a lot of muscle and possibly a lot of outside expert help. But it is by no means the end of the road. It’s going involve a lot of time, inconvenience and possibly funds but you should still be able to move forward. 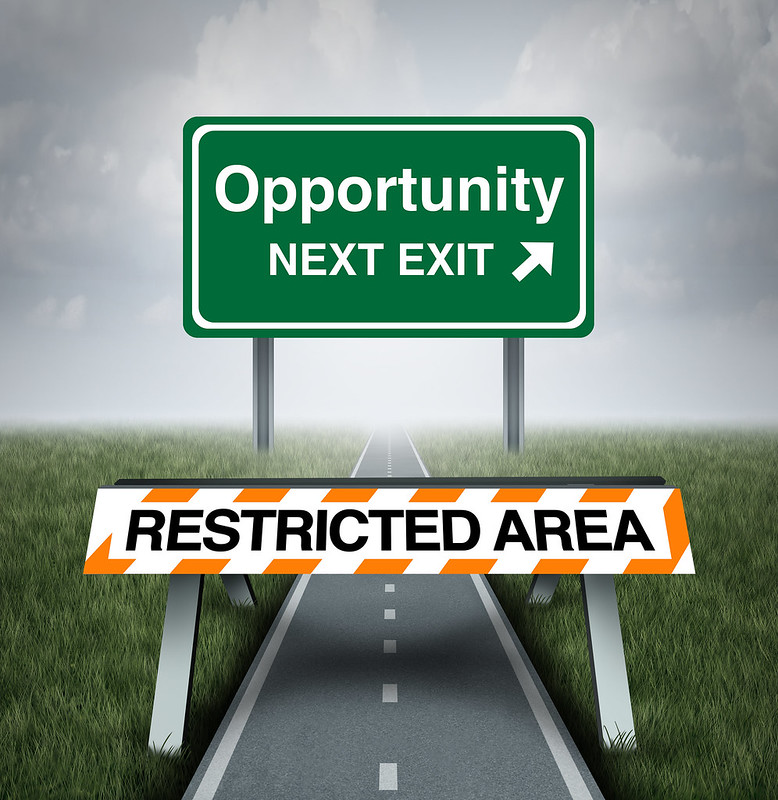 The road is completely blocked at this level and it’s going to take too much time, effort and resources, than is worth it, to continue forward. It might mean red tape or the powers that be are blocking your way forward or could be something else. Which just means you need to seek advice to find a new approach or road and hopefully new opportunities will unfold in the process. 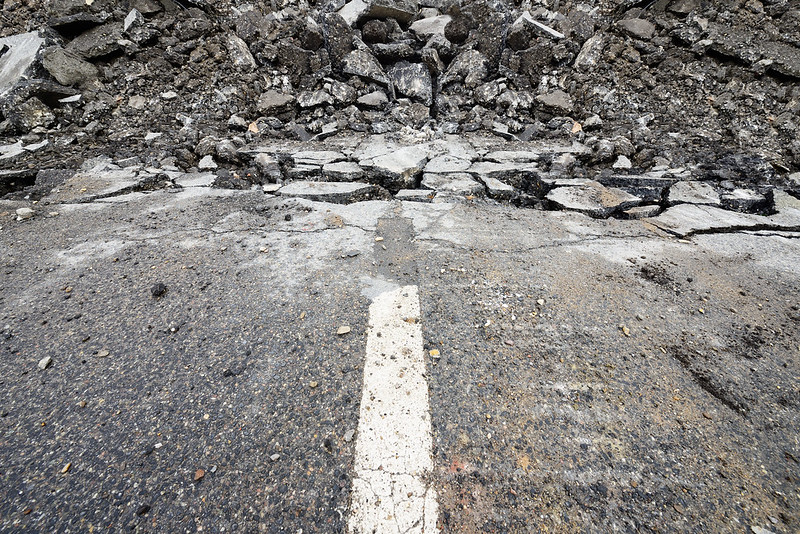 This is basically when you’ve tried everything to unblock the road only to step on a landmine, blowing the road to smithereens. It’s the end of the road. There is nothing left to salvage and no real way forward. In business terms, it is time to admit defeat, employ your exit strategy or call in the receivers.

If anything, this roadblock exercise has me grateful that I’m starting my business off on the right road. I’m sure there will be even more roadblocks along the way but I’m setting myself up for success not failure. I think it is important for any one starting a new business or in business to focus on your goals not the obstacles and have plans in place for when things do go pear shaped. In particular, don’t be afraid to seek help early on. For me that was through Business Mamas and my business diploma course.

What roadblocks are stopping you in your tracks right now?

Liking up late with My Home Truths for I Must Confess & a little bit early with Essentially Jess for #IBOT because my social media time isn’t my own this week.