When a 30 minute swim at our local beach, turned into a search and rescue mission with hubby supposedly lost at sea and why it took me almost three hours before I took any real action.

I must confess, we’ve been enjoying a summer staycation as hubby had a bit of time off work over the New Year. We’ve been having lots of lazy starts to the day and hubby has been in the habit of heading off to the beach before breakfast for a quick 30 minute swim and is usually home before the rest of the house, our three night owl teens, stir for the day.

As he kisses me on the way out and completely oblivious to him, I make a mental note of the time. Not that I don’t trust him, or that I keep any real tabs on him but we do have a beach that had more shark sightings than any other beach here in Perth in 2014. A few beaches away, a man was taken by a shark during his morning swim.

I don’t spend the whole time he is away worrying but I do start to wonder around the half an hour mark but you can almost guarantee the moment the doubt creeps in, usually at the five minutes late mark, he arrives home. None the wiser of my moment of panic. 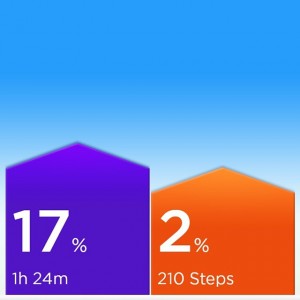 This week, I was half asleep when he kissed me goodbye. I’d had a rough night with little to no sleep and quickly drifted back to sleep the minute he left. When I woke 45 minutes later and there was no sign of him, I convinced myself I must have noted the wrong time. Another 30 minutes later, I wasn’t really sure what to think. It was at this point that I woke the teens and began to pace.

I took to Facebook soon after and posted the following status update….

Quick question: Your hubby heads off to the beach on his own for a quick swim, which is usually around the half hour mark. 1 1/2 hours later, he hasn’t arrived home. When should you start panicking and rather than panicking what should be your plan of attack? Keeping in mind the beach he is swimming at had the most shark sightings here in WA for 2014.

“I’M NOT PANICKING” much

Convinced that as soon as I hit publish, hubby would appear and I would look completely ridiculous. An hour later, even our three girls were starting to worry.

Of course shark attack was on the top of our where the hell would he be list. If I’m honest, it’s the only thing that made my list. The girls, clearly trying to calm my nerves and not really believing their dad would be shark bait, came up with a number of other ideas.

With his phone and wallet at home, there was little I could do, apart from panic or walk to the beach to look for him.

It was fast approaching the 3 hour missing mark when I finally decided to mount a search and rescue mission. Only in the back of my mind, who am I kidding it was front and centre… I didn’t want to leave the girls home alone, in case the police arrived at the door with bad news. I didn’t necessarily want to take them with me either. 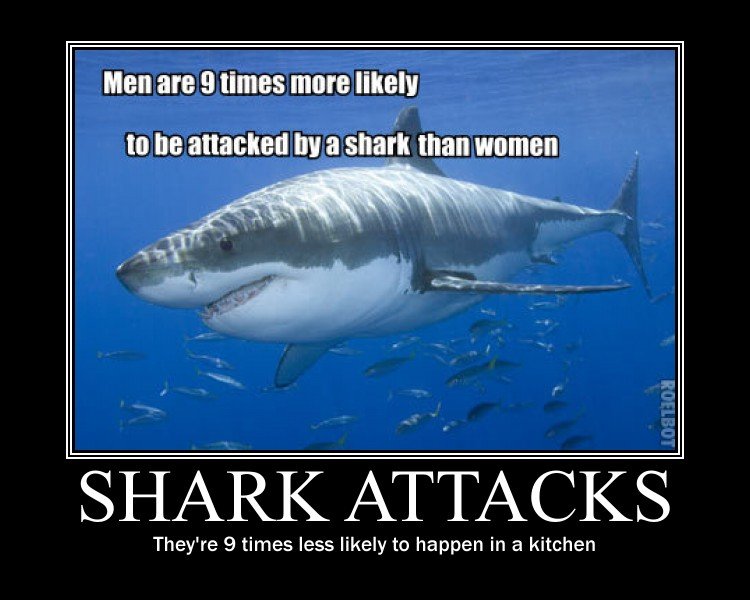 I could now hear helicopters over the ocean and found myself flitting between fits of panic and rage. Finally setting out with my youngest to the beach with strict instructions to my older two not to open the door. To anyone.

To further distract myself and try to keep things light, I entertained the suitable punishments that would be dished out when hubby did eventually arrive home.

Death by tongue lashing was at the top of my punishment list and we were only five steps out of the driveway when his car appeared and I was able to commence  a good tongue lashing.

The strange thing was the fact he was brimming from ear to ear and not fully appreciating how upset I was, which stopped me in my tongue lashing tracks momentarily to let him get a small word in.

You see, he had his early morning swim and noticed the radio station doing a promotion at our local beach before moving on to the next beach. In the end he followed them to Cottesloe, several beaches away to enter a giveaway.

All I could think at that moment was…..It had better be a friggin holiday that you’ve won for the grief and worry you’ve caused. He was completely clueless and assumed after our really late night we would all still be fast asleep. He had no idea we were pacing and panicking.

There was no holiday or even any significant prize as far as I was concerned, just two KFC headphones and a $15 KFC voucher and I found myself imagining him choking on his KFC or even worse coming down with a huge case of food poisoning.

The scene that played out next, once girls were out of ear reach, is not fit for blogging and proceeded a lot like this….. 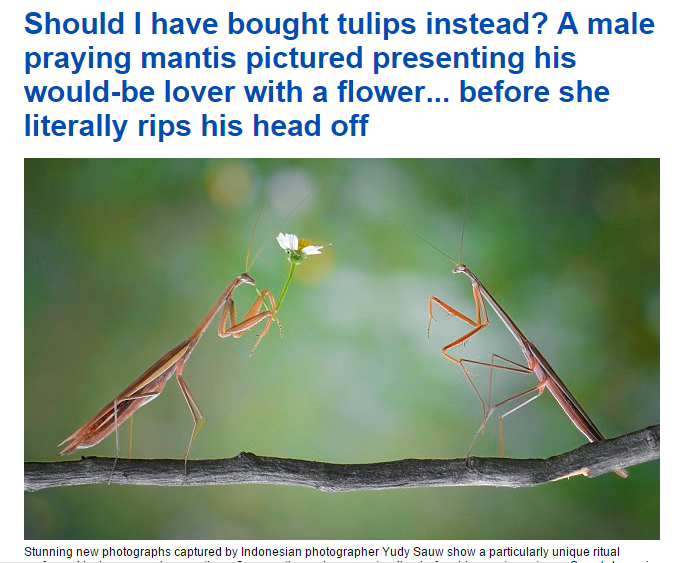 There was nothing particularly unique about my tongue lashing ritual. I was relieved he was home but I needed an outlet for the mad as hell side of me.

Interestingly, it was two whole days before he decided to head off on his own again for a morning swim. When he left he made sure I was awake and aware of the time and confirmed to the millisecond what time he would arrive home.

Do you think I may have overreacted here? How long until you would have gone into panic overdrive?  Do you have a contingency plan if your loved one is heading off on a solo adventure?