All I want for Christmas is….. for it to be over. Looking for some much needed Christmas spirit and contemplating a breakup this year.

Are we there yet? On one hand the year has just flown by and on the other hand it seems like Christmas has been just around the corner for months. Well actually, given the stores started promoting Christmas way back in September, it actually has been months and it’s no wonder I’m feeling more than a tad over things already.

You could say I’ve lost my Christmas spirit but the truth is I haven’t exactly found my Christmas spirit this year. Which is no different to most years. I think for once I should admit to myself that I’m really not that into Christmas and look at taking a break with a view to commencing divorce proceedings. Although, I’m not sure if I should be starting the breakup conversation with “it is me, not you” or “it really is you”.

In the scheme of things, much like over the top wedding celebrations (which I struggle to fathom), there is a lot of time and money spent on what really is just one day. It’s just one day. The real meaning and message of Christmas seems to have been lost, much like the never ending gifted toys discarded in a pile of wrapping paper on Christmas day.

I announced in early December that we would be doing Christmas a little differently this year. There would be no over the top Christmas Eve feast and we would go back to minimal gifts. My family all looked at me and smiled at the time. I don’t think they believed me, looking at the gifts already under the tree (see photo below).

For the record here is our usual Christmas Eve menu: 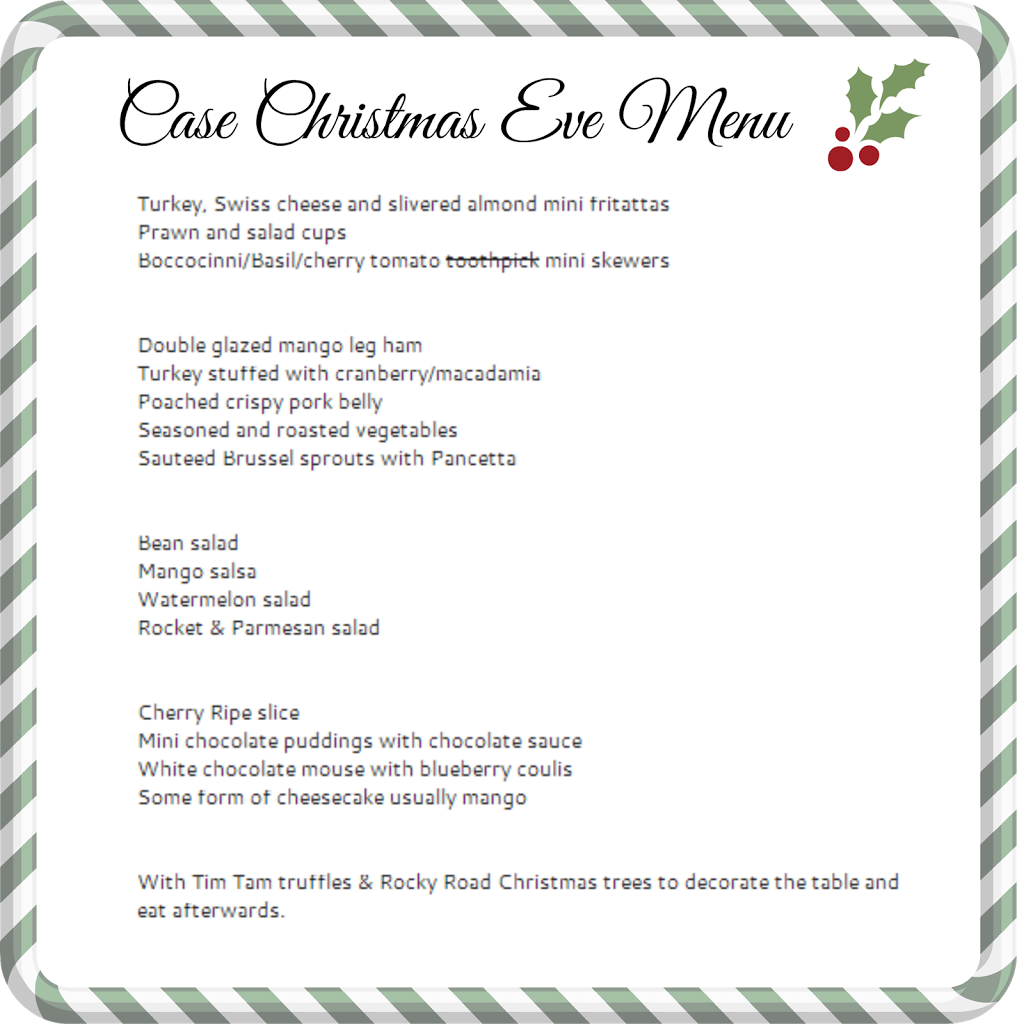 We tend to have a massive cook up, then sit down to a formal meal Christmas Eve and feast on left overs until Boxing Day when we have another massive feast, this time by way of a BBQ. Then it’s little to no cooking and lots of left overs for the rest of the week.

Before moving to Perth from Sydney, extended family would be included in our Boxing Day festivities.  Since moving, it’s just the five of us and I think I’ve been going all out and rather over the top in the meal and gift department to make up for not having family around. It’s high time we made some new and more relaxed traditions.

Even our tree is looking a lot different this year. For the third year in a row, I’ve been banned from any form of tree trimming. I’ve been known to be quite OCD when it comes to the tree and have been caught on a number of occasions starting over once the girls are in bed. No chance of that this year, as I’m told they have the tree booby-trapped and under video surveillance. 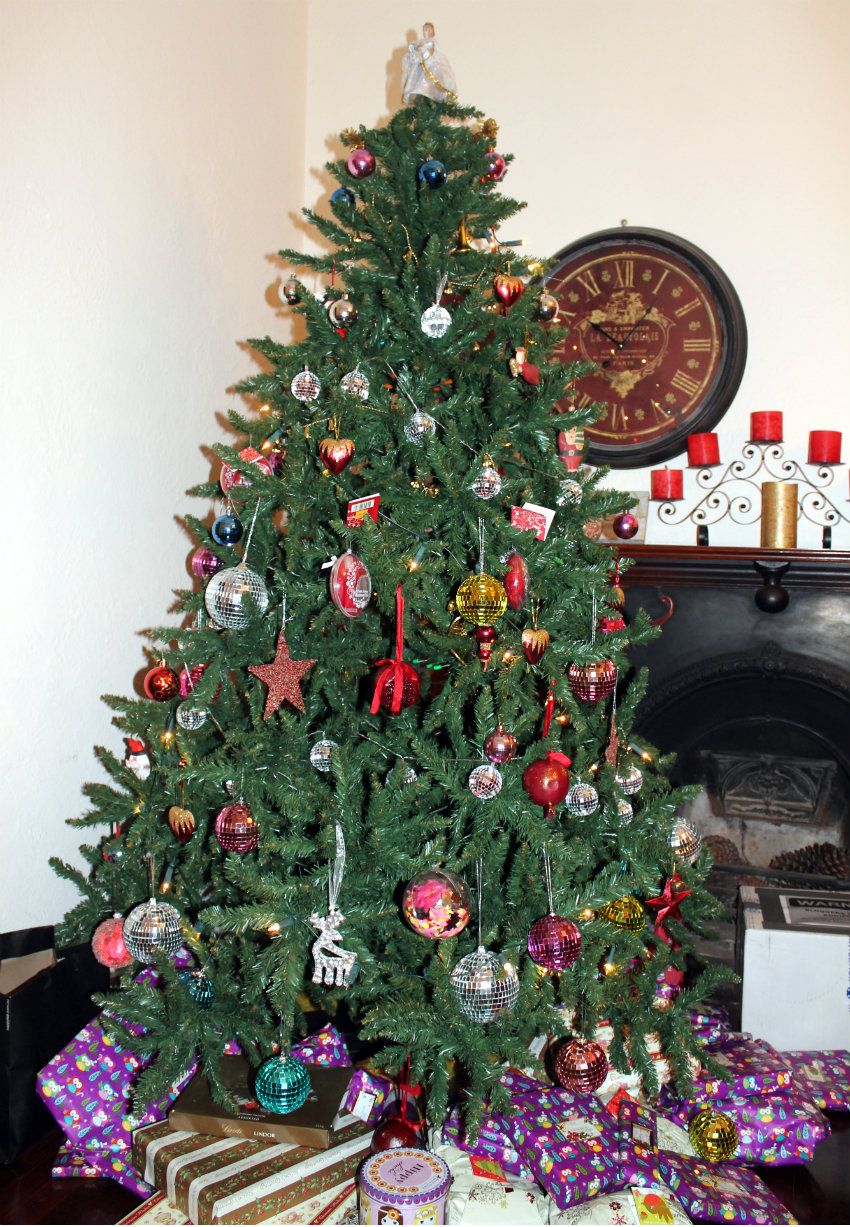 My usual burgundy and gold theme, the one I’ve had since we married, almost 20 years ago, is relegated to one tiny section at the back of the tree. The theme, where I add a special and expensive piece to each and every year, is out the window. In its place my three girls have a disco ball theme going on. Why they even found flashing disco ball lights. 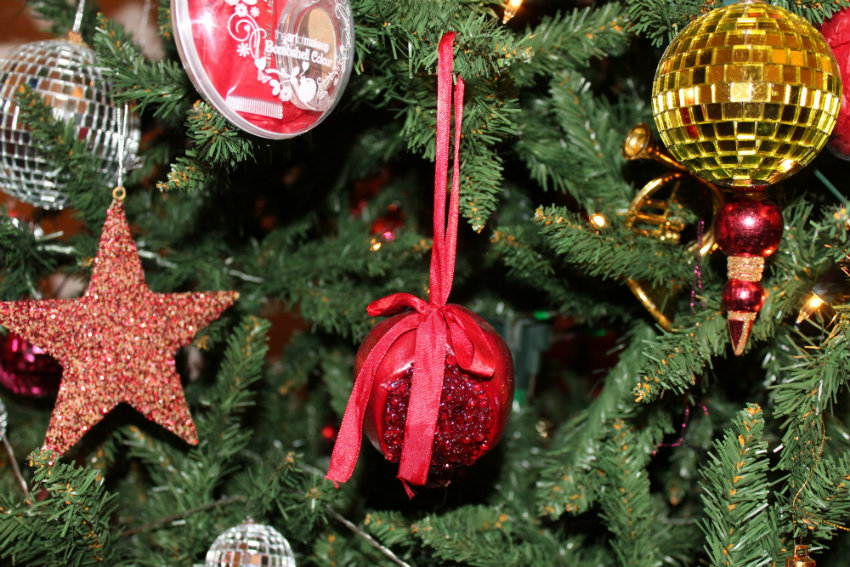 Mr C, who usually doesn’t do Christmas shopping unless prompted and by that I mean cattle prodded then dragged kicking and screaming to the shops, appears to have outdone himself this year. I’m guessing it has something to do with not wanting to end up on my worst gift ever list for the blog next year.  At the very least his gift has me intrigued…… 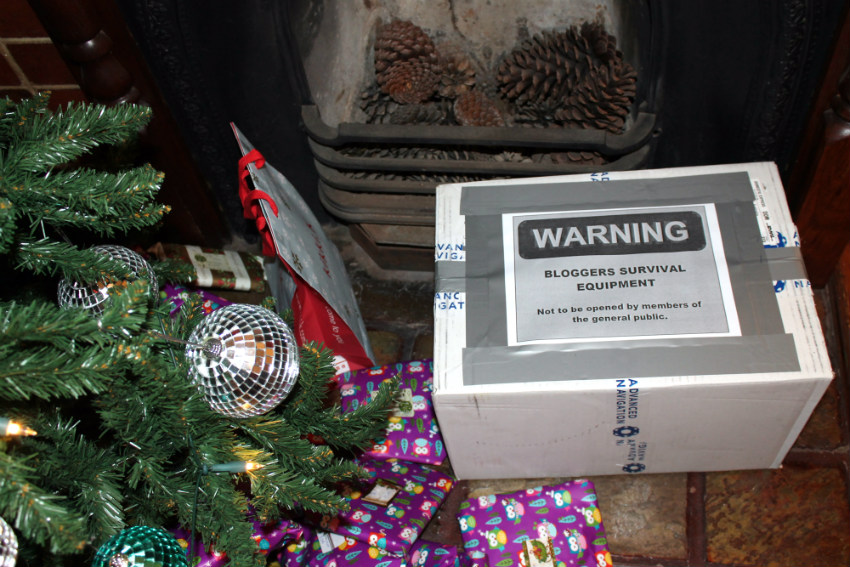 I’m told that at the very least this is a bloggable gift, so in Mr C’s eyes a win win. I know his track record for gifts, I’m not convinced.

I’m guessing it might be a selfie stick or what I like to refer to as a weapon of self destruction.  Head back next week, for our last worth casing Wednesday for 2014 where I will reveal the contents.

What do you think is in the Blogger Survival Kit? 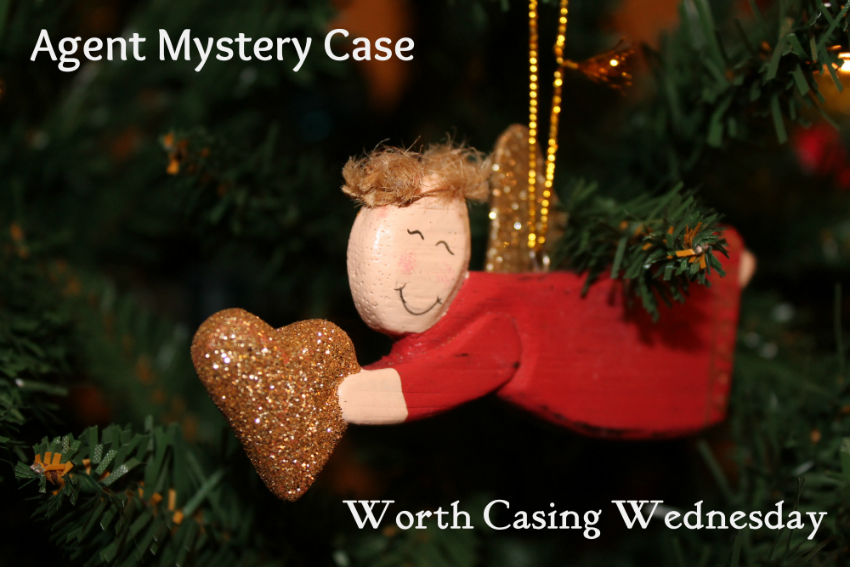 WORTH CASING WEDNESDAY LINK UP

Wishing you all a very merry Christmas! If you are still online at this time of year and you have a blog post worth casing this week, please link up below.

Why not ENTER our latest GIVEAWAY while you are here. Ending soon!