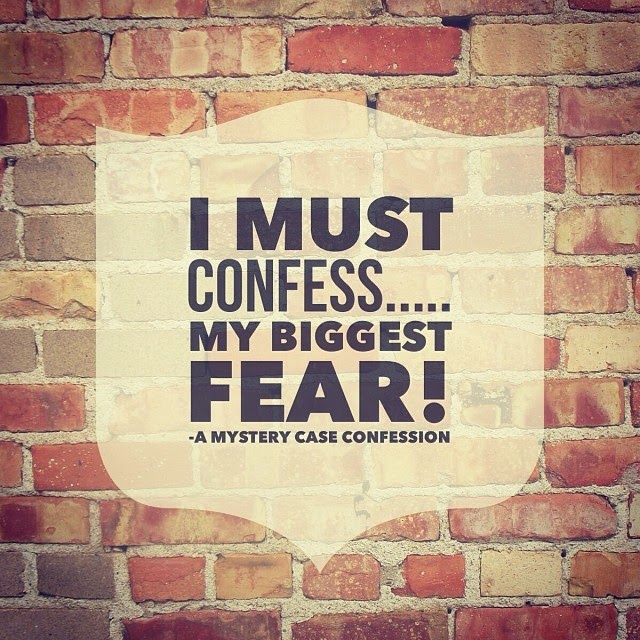 This week, I’m hosting “I must confess” as Kirsty from My Home Truths has some blogging time out and I’m talking my biggest fear. A fear that has become that big that I possibly should be calling it a phobia and looking for a support group.

Growing up, as far as I can recall, I never had any fears, lots of worries but no real fears. It’s only since meeting Mr C and having kids that some of those worries have turned into full blown fears. Today though, I’m touching on just the one fear and it’s a biggy. I’ve been known to break out in a sweat, gasping for air…… 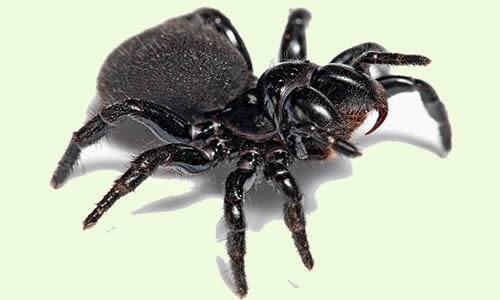 Can we talk SPIDERS?!

I must confess, I actually don’t have any real issues with spiders. Like most people in Australia, I’m not fond of funnel webs or red back spiders BUT you won’t find me burning the house down if I find one inside. Mr C on the other hand has a complete phobia of all spiders. When I recently read the headline…. Man tries to kill spider and ends up burning his down, I went through the house and hid the matches before calling pest control.

How times haven’t changed. I remember our first week of moving in together where Mr C was working late one night and ten minutes before he arrived home I spotted the biggest huntsman spider, inside above the front door. I didn’t have the height factor or a ladder/chair in reach. So I sat nearby, not wanting to take my eye of the beast, knowing my knight in shining armour would arrive home soon and take care of what I thought were manly matters.

Of course the minute Mr C walked through the door and I said “Thank goodness you’re home”, he quickly turned as white as a ghost and said “I hope it’s not a spider” before spotting said spider and running off in to the darkness (Mr C not the spider). In the end I ‘manned up’, retrieving and relocating both the spider and eventually Mr C.

This was the first of many spider related mishaps over the years and I now find myself with a personal fear of my own. Not spiders as such but being in the room or car (especially the car) with Mr C if there is a spider around. Not wanting to recall all the near death spider experiences over the years, here are the worst top three:

Over the years, I’ve become really good at undercover covert operations where I can catch, interview to find out where their friends are hanging out then release the spiders undetected by Mr C. There are still the odd occasions, especially in the car (even after pest control) where Mr C might spot one first. These days rather than being able to take control of the situation, I find myself in a full blown panic attack.

If there was an official phobia of being in a space with someone that has a spider phobia when a spider appears, it would have my name all over. I’m now wondering if there is an official name for my phobia and if not what I could call it?  Our middle daughter, now Miss 14, still has no fear of spiders and has been awarded a number of bravery medals over the years.

Do you have any fears or phobias? Can you help name my phobia?

Next week, Lisa from Button Brain will be hosting I must confess and the prompt is……

“What would your 18 year old self say to you? ” – would she roll her eyes or be impressed at your new dress sense, your career, your parenting?

– I Must Confess is a link up that runs every Monday and remains live for the whole week.

– You can link up something old or new, we’re not fussy around here.

– Feel free to go with the prompt for the week or add your own confession, whatever suits.