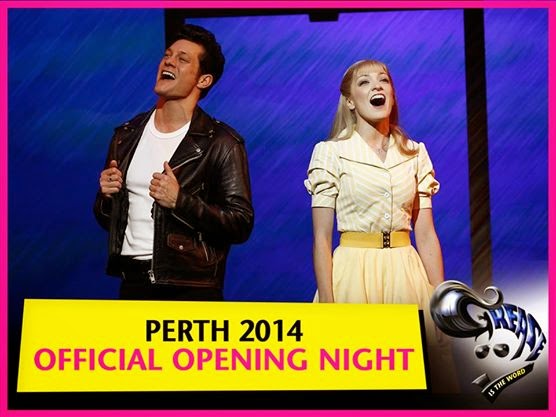 Have you heard? Grease is the Word! Why one performer didn’t stand a blogging chance and just who stole the show……..

Grease is well and truly the word here in Perth at the moment. I’m just back from opening night and keen to head back as soon as possible. It’s seriously Worth Casing three times over! 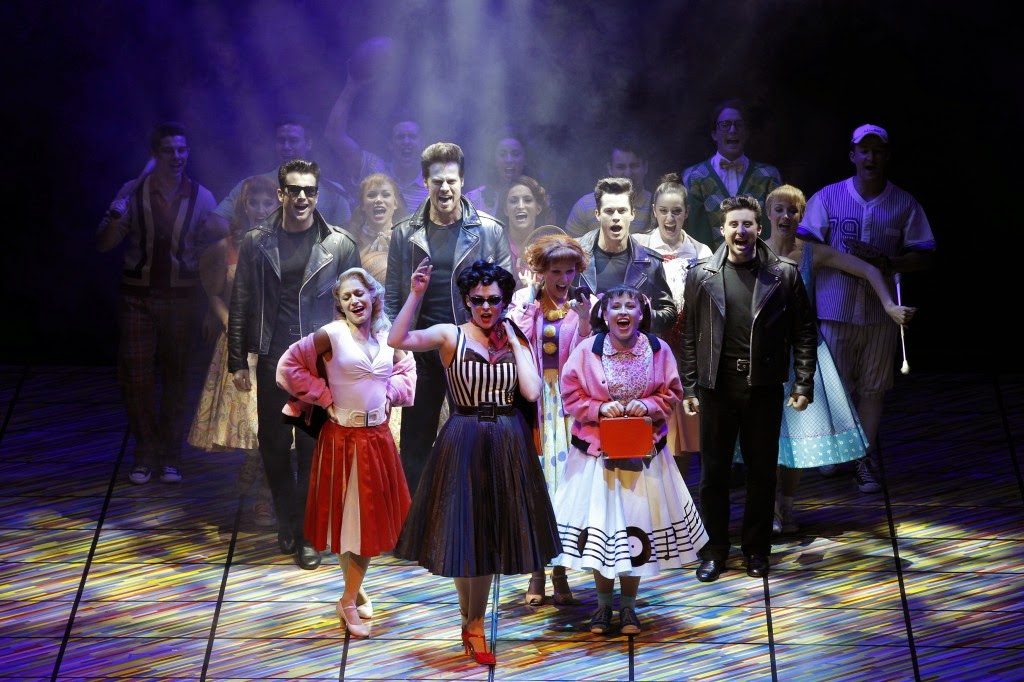 With so many highlights, I must confess it’s hard for me to know where to start.  Liberace aka Todd McKinney aka Teen Angel with his, working the crowd, rendition of Beauty School Drop Out. Todd possibly had the least amount of time on stage but without a doubt stole the show and the audience. It was a ten out of ten from me, Todd, I didn’t want your time on stage to end! 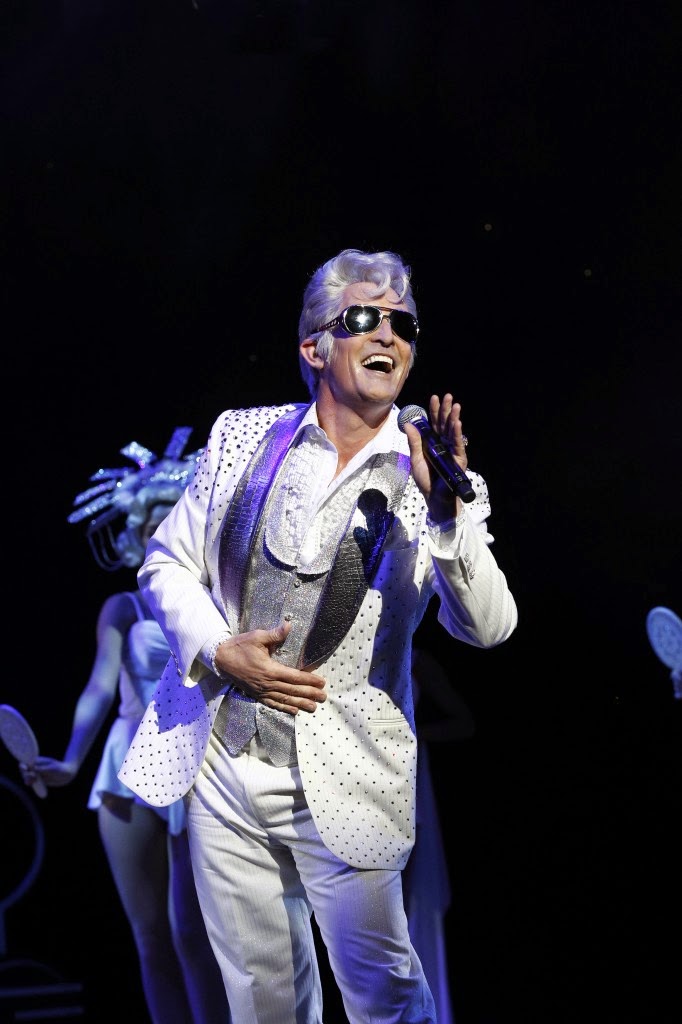 The quirky surprises along the way together with the extra songs were an added bonus and helped to distract from the fact the stage show does deviate from the movie, BUT no real spoilers here. What I will say is Love is in the Air with John Paul Young playing Johnny Casino and Mr C who joined me for opening night was a tad disappointed there was no drag racing. Burt Newton is hilarious as Vince Fontaine and I couldn’t imagine the show without him, some of his best work was actually before the show even started. I’m not sure if this was exclusive to opening night but just in case, I would make sure you are seated at least ten minutes before start time and purchase a program. 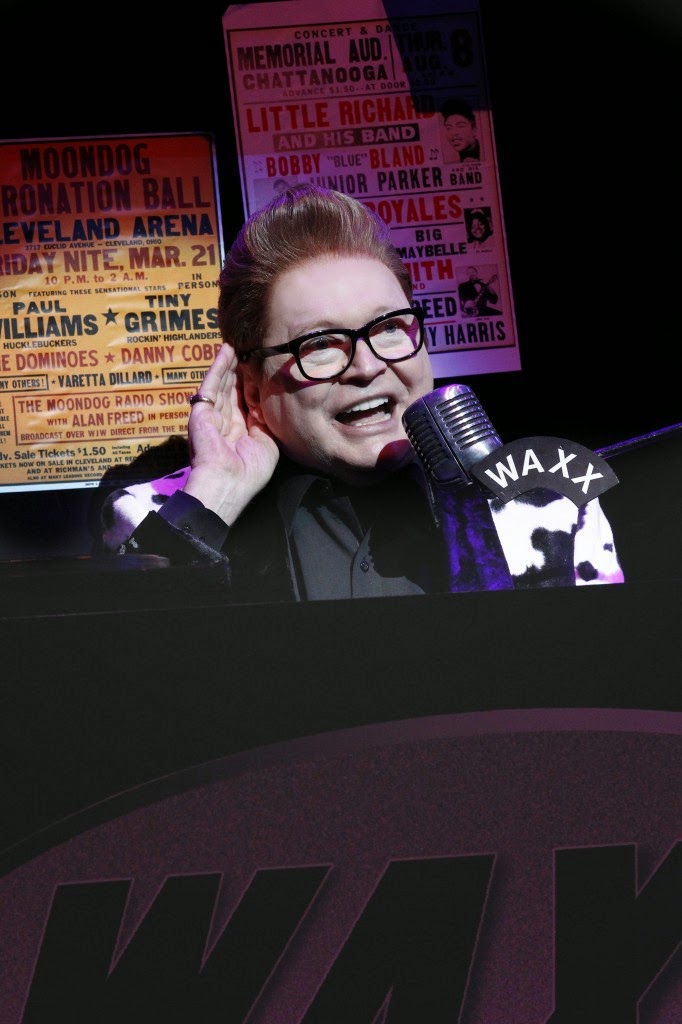 Val Lehman who plays headmistress Miss Lynch certainly knows how to work her cane and the audience, make sure you bring your singing voices and sing along because you don’t want to upset Queen Bee and end up a prisoner in Rydell High detention. 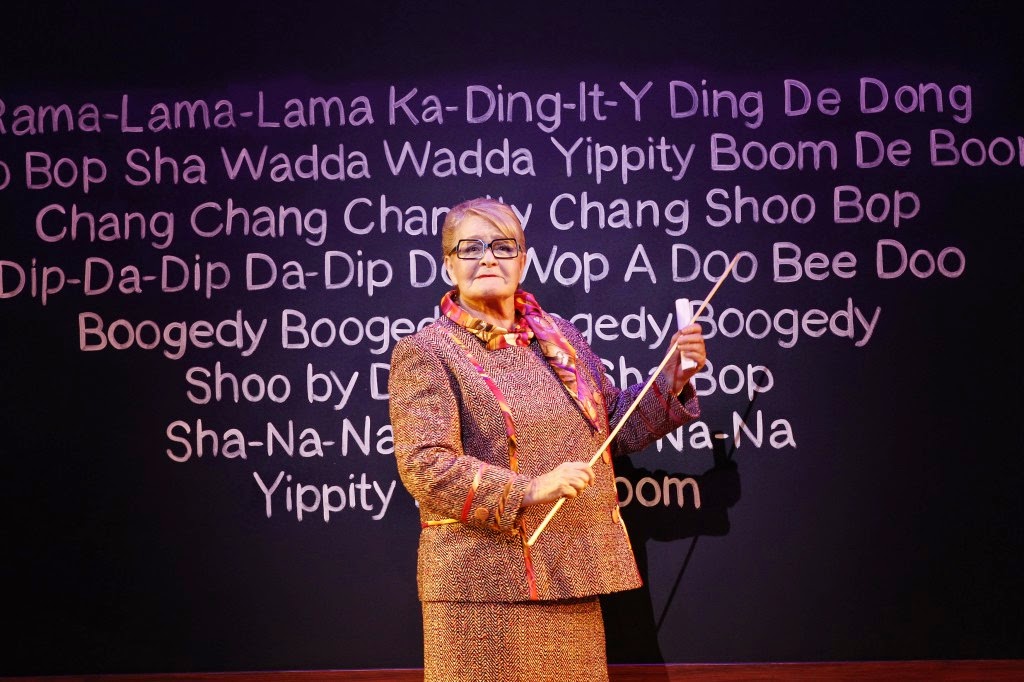 While everyone really owned their parts it was Stephen Mahy in his role of Kenickie {Grease Lightening} and Kirby Burgess as Rizzo {There are worst things I could do} who were the true standouts for me. Followed closely by Gretal Scarlet as Hopelessly Devoted to you Sandy. Although, I was secretly hoping post makeover there would be another surprise deviation which would see Sandy kick Danny in the perverbials and head off to Uni to study politics. 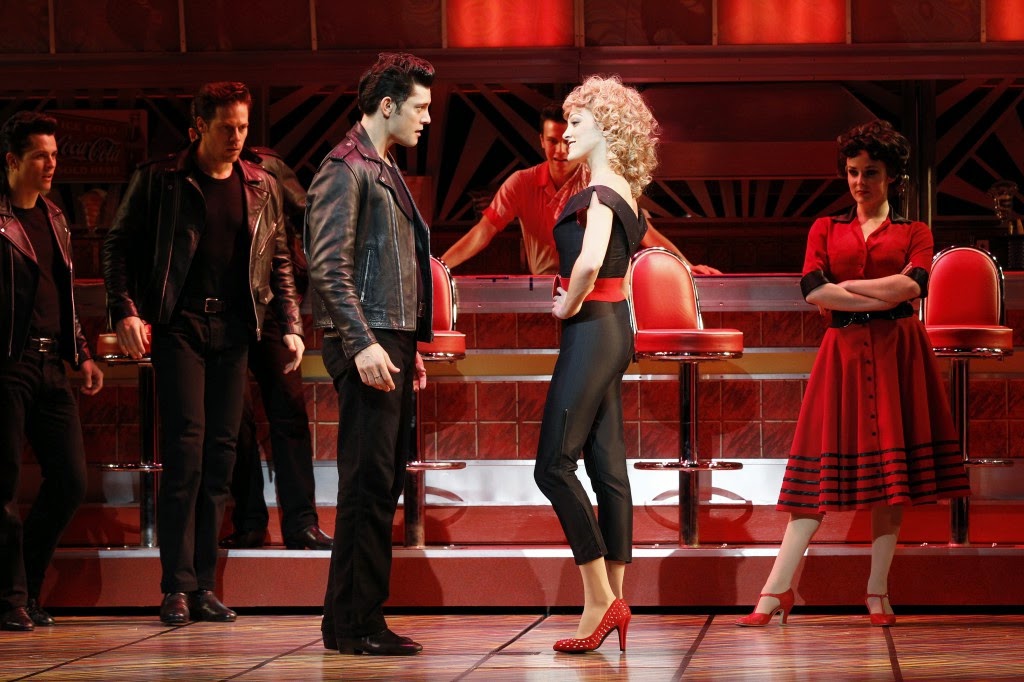 Speaking of Danny…..I must confess, having grown up with the movie, I have always had a thing for John Travolta, mind you the grease lightening much younger version of him. So Rob Mills really didn’t stand a blogging chance from the get go as far as I’m concerned. While he certainly owned the role and the stage, I wasn’t convinced by Millsy’s performance. Don’t get me wrong it was an incredible performance, and I’m finding it hard to imagine anyone else in this role, but you would have needed to clone John Travolta for it to work for me. Grease is the Word: Now playing in Perth until 27th July.

Are you a fan of Grease? Who is your favourite character?

All photos thanks to Jeff Busby