It’s just a jump to the left Monday and then a step to the right prompt and we are once again tackling I MUST confess Monday, where each week we link up with My Home Truths for a blogging confessional.

This week, I must confess my secret or hidden talents and let’s just say I started the week thinking I would quite possibly be presenting you with a blank page today.  Since launching the blog, over a year ago now, as mysterious as I tend to be, I really don’t have that many secrets and my hidden talents are possibly that well hidden that I was having trouble working out exactly what they are.

….last night, it became instantly obvious what my real hidden talent is.  I was off to opening night of the Rocky Horror Show in Perth and in what seems to be a huge knack (call it a hidden talent) on my part, I once again managed to select the seat behind the tallest person in the theatre with her just as tall boyfriend, making it even harder to see when they continued to join heads and lock lips.

If that wasn’t knack enough sitting in the seat immediately behind me was possibly the youngest, most annoying inquisitive person in the place. The child looked to be no older than seven and needed most of the show, well the racier bits (so really the majority of the show) interpreted by her mother.

“What happened to the guy, why is there all the blood?” the mother played down the chainsawed to death scene and confirmed that it was just a cut hand.  The mother’s take on most of the simulated sex scenes was hilarious and alarming all at the same time.

Regardless of all this I still had a fabulous evening and thoroughly enjoyed the production, the encore ending had everyone singing and dancing in their seats and left everyone including myself wanting more, more, more. 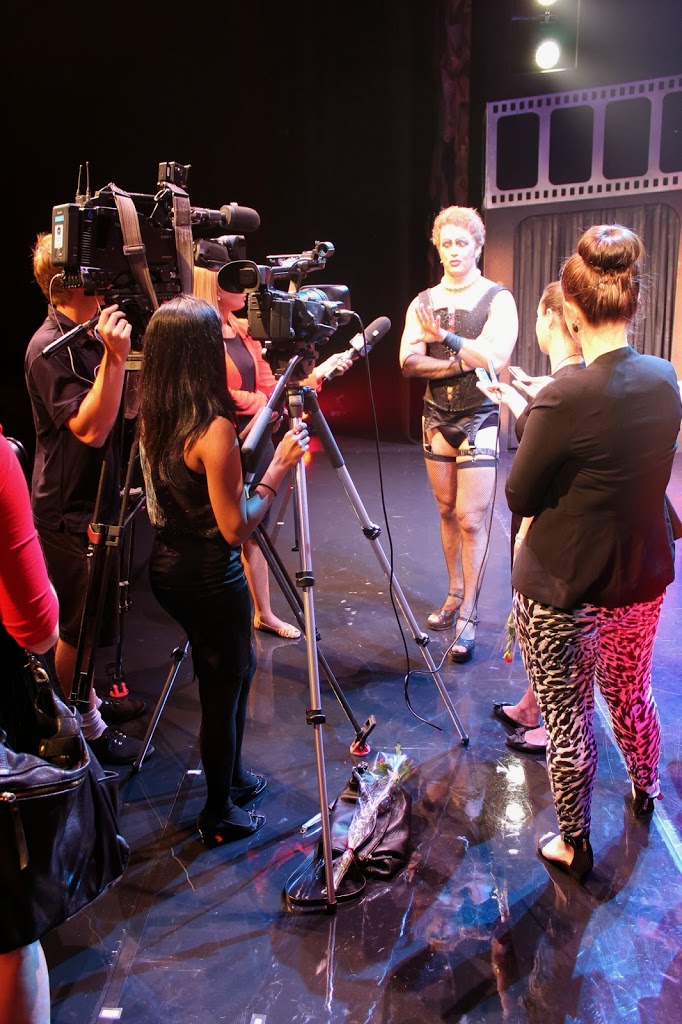 I was lucky enough to also attend a sneak peek of the show on Friday and have a quick catch up with some of the cast and crew.  Craig McLachlan the star of the show, was very much in demand and extremely gracious and generous with his time.  When Craig heard that I’d turned down a stint on ABC Perth to renew our wedding vows live on air to meet with him, he joked about organising something for us.  In the end I settled for a kiss, cuddle and Valentine’s rose (& a photo). 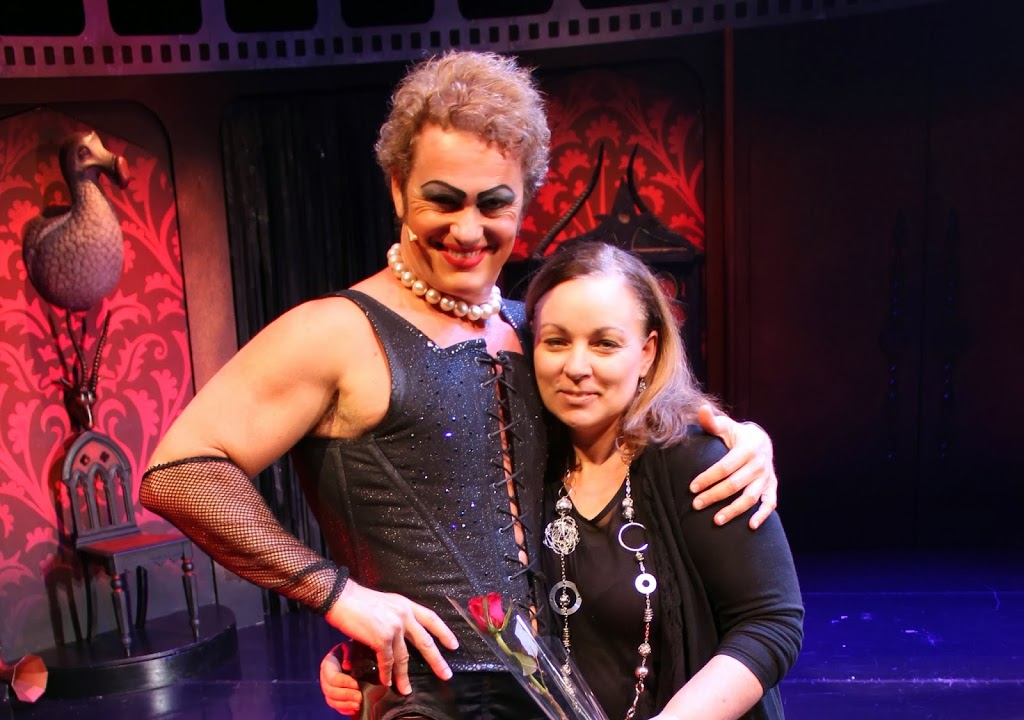 Even though Rocky Horror has been rocking around for 40 years, I must confess this is honestly the first time I’ve seen it. My one and only question had Craig literally lost for words and possibly getting back to me soon. I had also wanted to ask about wardrobe malfunctions but given the close proximity and that fact Craig was still in his scantily clad wardrobe at the time, I completely lost my balls nerve. 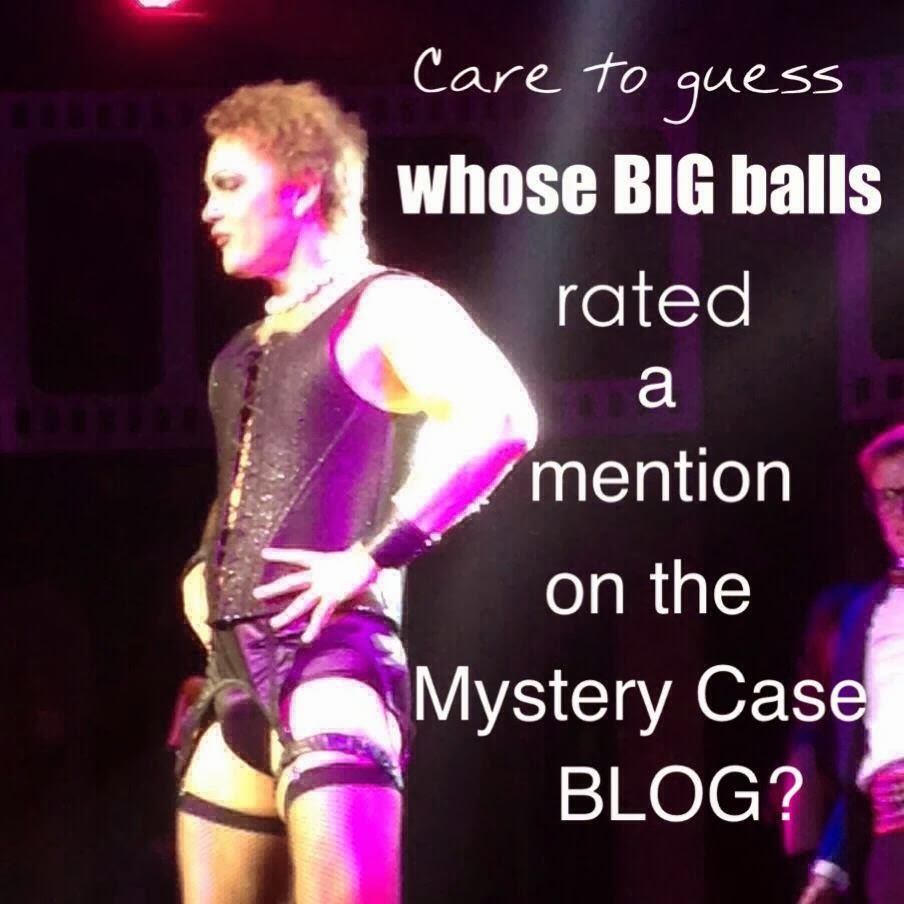 I must confess, I also had a bit of fun with one of the photos I managed to take on Friday.  It was a weekend of big balls (surprisingly not actually Craigs) and this shot just seemed to tie in well. It certainly had my Instagram page going off soon after sharing it.

More on Rocky Horror to follow. Any guesses what question had Craig stumped?

Worth Casing while you are here: