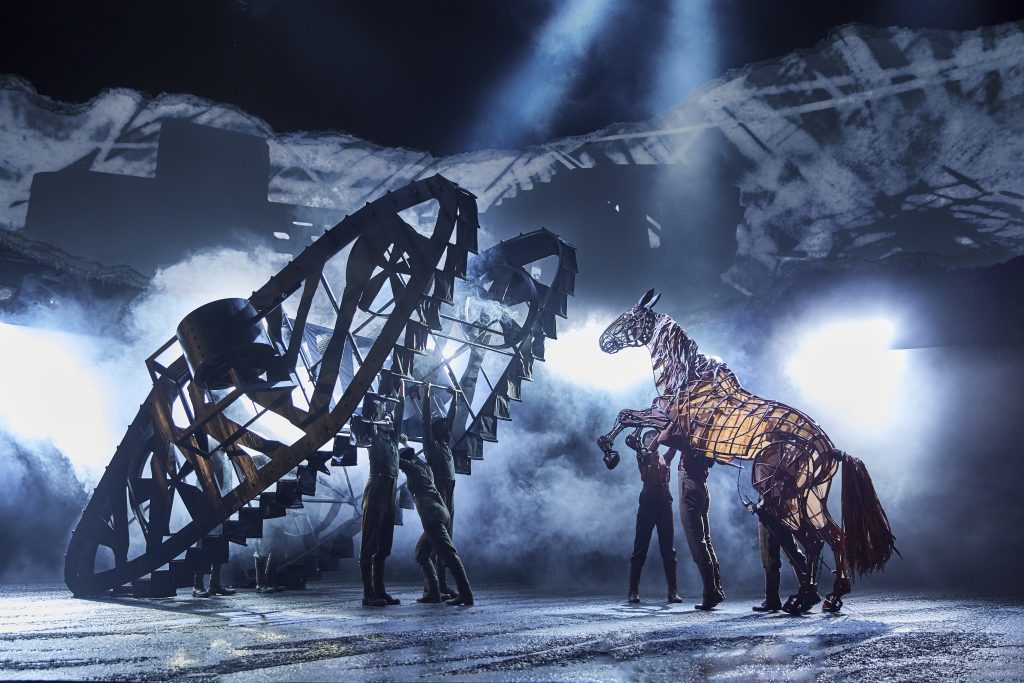 It’s almost Perth’s time to experience an unforgettable theatrical journey with the National Theatre of Great Britain’s internationally acclaimed production of War Horse. Heading to Perth’s Crown Theatre from March 24, direct from a sell-out season in London, our friends in Melbourne and Sydney have been raving about this production and I can’t wait for the show to hit Perth.

Thanks to the promoters, we have double passes up for grabs for three of our Perth readers. Keep reading for your chance to WIN!

There’s a whole lot to love about this production. Based on the beloved novel by Michael Morpurgo, War Horse features a 34-strong cast and more than 20 puppets.  It is the most successful play in the National Theatre’s history, has won more than 25 international awards and has now been seen by over eight million people worldwide in 98 cities across 12 countries.  It even has Her Majesty the Queen’s seal of approval!

A remarkable tale of courage, loyalty and friendship, War Horse tells the story of a young boy called Albert and his horse, Joey, set against the backdrop of the First World War.  This powerfully moving and imaginative drama is a show of phenomenal inventiveness, filled with stirring music and songs, featuring ground-breaking puppetry work by South Africa’s Handspring Puppet Company which brings breathing, galloping horses to life on stage.

” It’s grand and dashing and desolating – a ground-breaking achievement of theatrical craft that stands ready to conquer a fresh audience”  – The Age, Melbourne

Enter your details below for your chance to WIN one of three double passes to the performance of WAR HORSE on 26 March at 7.30 pm at Crown Theatre Perth.