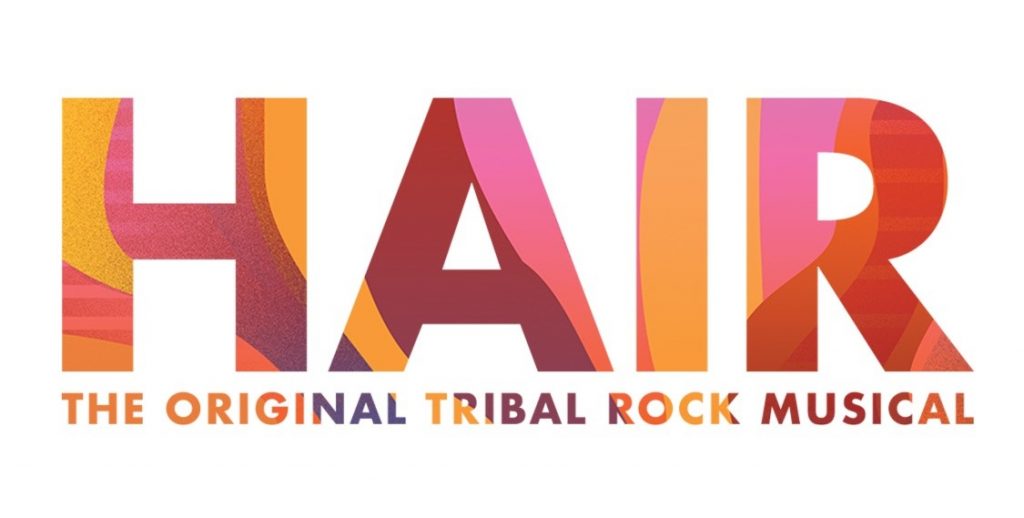 The revolutionary rock musical that breaks all the rules

A brand new Australian production of the much-loved and revolutionary rock musical, HAIR will come alive on stages in Perth, Geelong, Wyong, Wollongong, Sydney and the Gold Coast in August, September and October.

HAIR celebrates sixties counterculture in all its barefoot, long-haired, radical glory with an infectious, energetic rock beat. The show features a Grammy® Award-winning score including the hit songs Aquarius, Good Morning Starshine, Hair, I Got Life and Let The Sun Shine In.

Fifty years ago, the original Australian production of HAIR was produced by the late Harry M. Miller and directed by Jim Sharman. It ran for two years at the Metro Theatre in Kings Cross to sell-out crowds, controversy and rave reviews, kick-starting the careers of many of Australia’s most prolific performers including Reg Livermore, John Waters and Marcia Hines.

HAIR is situated in the sixties, a turbulent, anarchic and exciting time in which people were losing faith in the establishment, austerity measures and the Vietnam War. Hippie counter culture, experimentation and free-love eschewed conformity and the world collectively let their HAIR down.

Today, amidst global turmoil, issues like human rights, the environment, freedom of religion, race and gender equality continue to dominate dinner party and water cooler discussions across the country – and now, on social media. HAIR’s themes of identity, community, global responsibility and peace continue to resonate, getting to the heart of what it means to be a young person in a changing world.

Leading the cast aka tribe is four-time Logie award-winning TV and theatre star Hugh Sheridan, in the role of Berger, with performer and songwriter Paulini bringing her extraordinary vocal talents and more to the role of Dionne.

Leading the creative team is maverick young director, Declan Greene, making his major musical theatre debut. His recent production Blackie Blackie Brown was an enormous success, gripping audiences with its bold script and innovative storytelling. It sold out both its Sydney and Melbourne seasons and is set to return later this year.

“There are a handful of commercial musicals that have truly changed the theatrical landscape and brought new people to the theatre. HAIR, with its rock score and social impact, certainly fits the bill. I think it is important this show is staged now; HAIR is a great reminder of how far we have come in many ways and also how much we still have to do. It’s frightening how relevant some themes still are 50 years on, so LET THE SUNSHINE IN” David M. Hawkins

Thanks to the promoters we have three double passes up for grabs for their preview show at His Majesty’s Theatre on August 23rd at 7.30 pm. Please be sure to read the terms and make sure you are free to attend on that night before entering. You should also make note of the show warnings which include full frontal nudity, sexual references, drug references, racial slurs and strobe lighting effects.