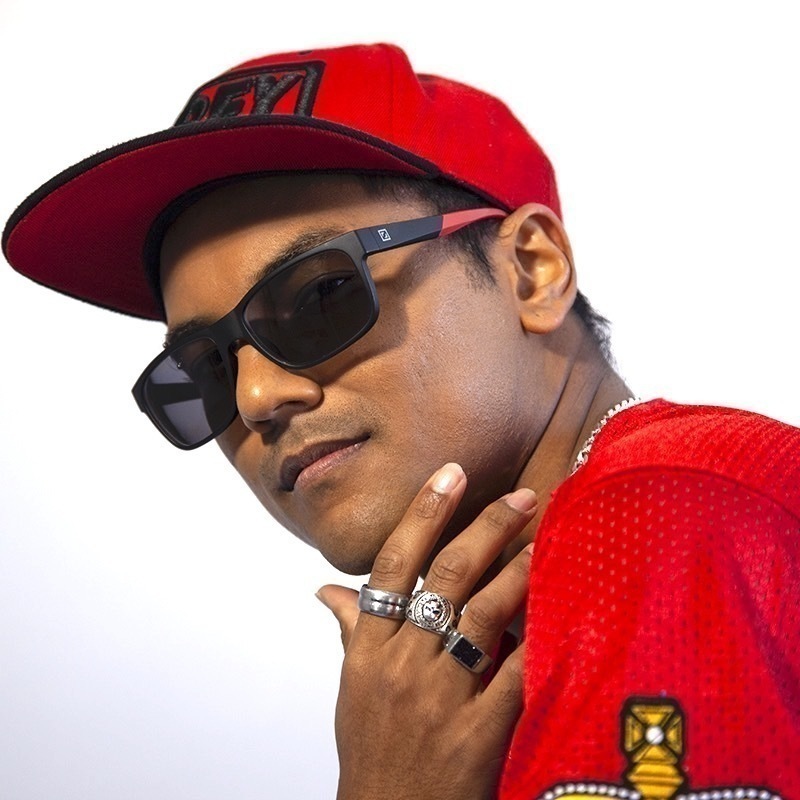 Last night Jake premiered his Beautiful Girls: The Bruno Mars Show at Air Nightclub for Fringe World 2019, bringing to the stage two back up dancers, an impressive live band and a whole lot of swagger, bravado and ballsy Bruno Charm. Featuring RnB, pop, soul and reggae hits from Bruno’s three albums, this is more than a tribute show it’s a fabulous night out. If I wasn’t sporting a possibly fractured toe/foot*, I would be back for more tonight. YES… that good!

Take it from me… You will dance and sing your way through this set and crave an encore. For me, I craved fewer outfit changes and more momentum between breaks. Like the break when the band whipped the crowd into a complete singing and dancy frenzy with Marry You. Which surprisingly then didn’t make the song cut when Jake returned to the stage.

Playing fair and offering a full picture, the songs that did make the cut, cut through Bruno’s career and three albums in equal measures. It was hard to play favourite songs last night. I danced (in my seat with my foot up), sung and smiled my way through the entire set.

In the end though, the outfit changes help create the full package and added to the experience but it’s Jake’s superb voice and absolute master of Bruno’s every move and song that will have you googling Jake Dennis (the Poet of Jazz) and his career so far, wondering how soon until you can meet again.

Managing Editor at Agent Mystery Case
Follow Raychael aka Mystery Case on her mystery adventures 'casing' people, products and places to bring you her worth casing favourites.
*injury wasn’t sustained last night. It also means I’ve invented a new dancing in your swivel seat dance craze. The video evidence of said moves much like my foray into backseat gigs with Uber is sure to self destruct.