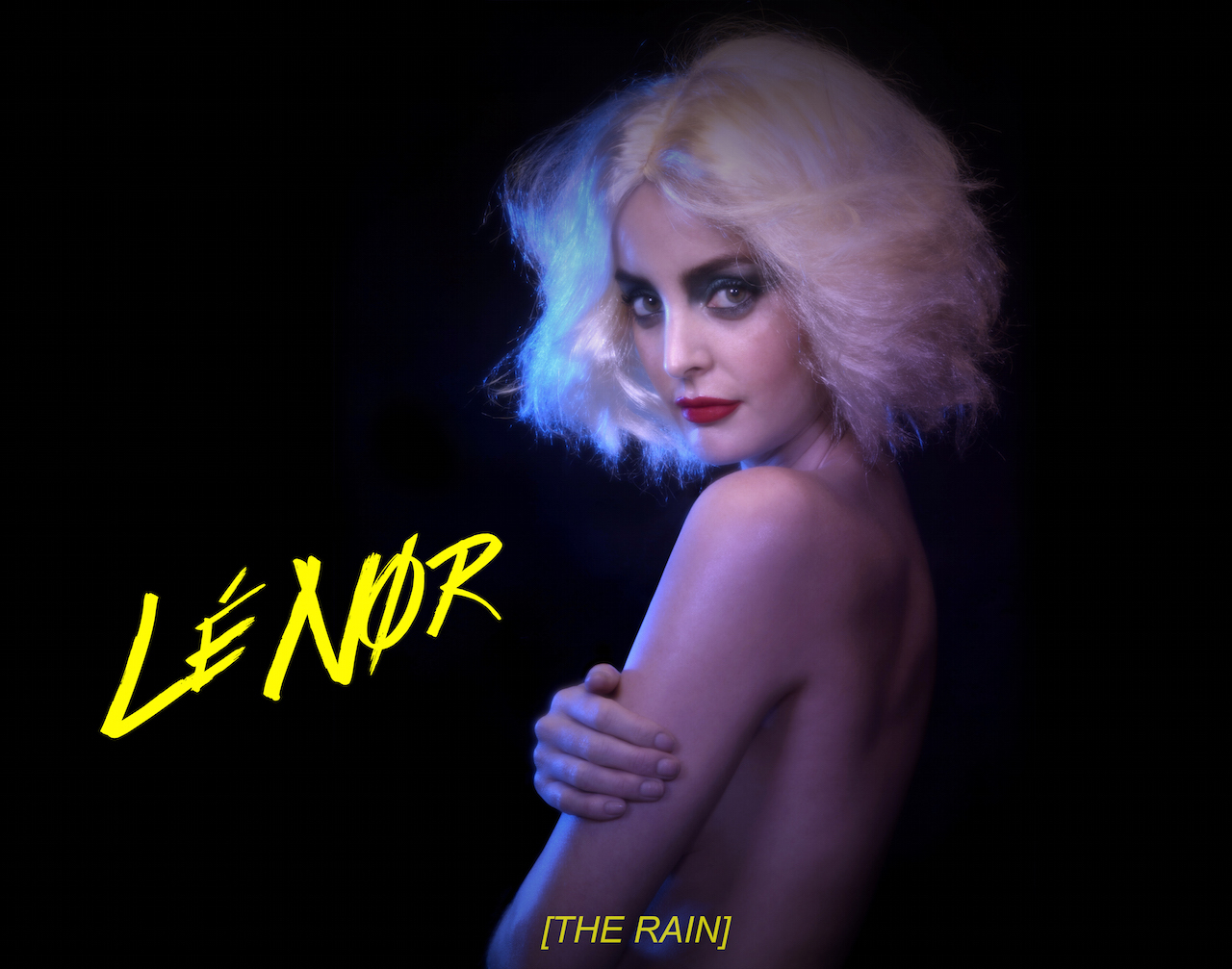 Lé Nør takes place on an invented island metropolis called Solset, set during the time a great drought, then rain, then flood. Amidst this environmental calamity Lé Nør aims to celebrate the endurance of the human spirit with a tale of intimacy and romance; of lust, live and heartbreak. Of requited and unrequited love; the personal stories that we as humans love to hear and tell, and the stories that seem feeble yet somehow heroic in the face of impersonal and cataclysmic natural forces.

I’m not sure I know where to start to describe just how absolutely brilliant this show was. From conception to execution, this is incredibly clever and I would have loved to have been a fly on the wall during the development process.

What I’ve been telling family and friends… apart from grab tickets before they sell out… If Melrose Place and Big Brother gave birth to an 80s foreign film live on stage and you threw a natural disaster or two into the mix… this would be it. With you sitting front and centre, watching the film unfold live before your very own eyes with surtitles thrown in for good measure.

Why bring Melrose Place and Big Brother into the mix? Melrose Place for not just the apartment setting but also the relationship dynamics within the apartment complex. Big Brother for the reality, filming live side of things but this is more a behind the scenes glimpse of live filmmaking (while watching the film live) than reality tv.

Combining live theatre with the art of filmmaking, the context for the show begins with form rather than narrative, the creators take this one step further, going so far as to create their own language with surtitles key to the film and the theme of the show.

A large semi-transparent projector screen takes centre stage, flanked by actors playing out scenes, as well as filming on the go at various sets both to the front, side and behind the screen, that are then projected onto the screen. Through this innovative process, we are given more than a glimpse into the behind the scenes action and the exceptionally creative visual trickery used to create a seamless and intoxicating film. What unfolds before us, is impressive, to say the least.

As I needed to make a hasty exit (to make it to another show directly after), I was front row for this show. While it really wouldn’t matter where you sat, I found the surtitles that I needed to read at the top of the semi-transparent screen (given I wear old lady bifocals) distracted me from the bigger picture at times being so close to the action. I’m assuming it would have been easier to see the much bigger picture a little further afield.

Don’t get me wrong I’m definitely not complaining about sitting front and centre for this one but I will be doing my best to sit a little further back next time around. And I’m really hoping there is a next time… off now to grab tickets to this 5-star show before they sell out!