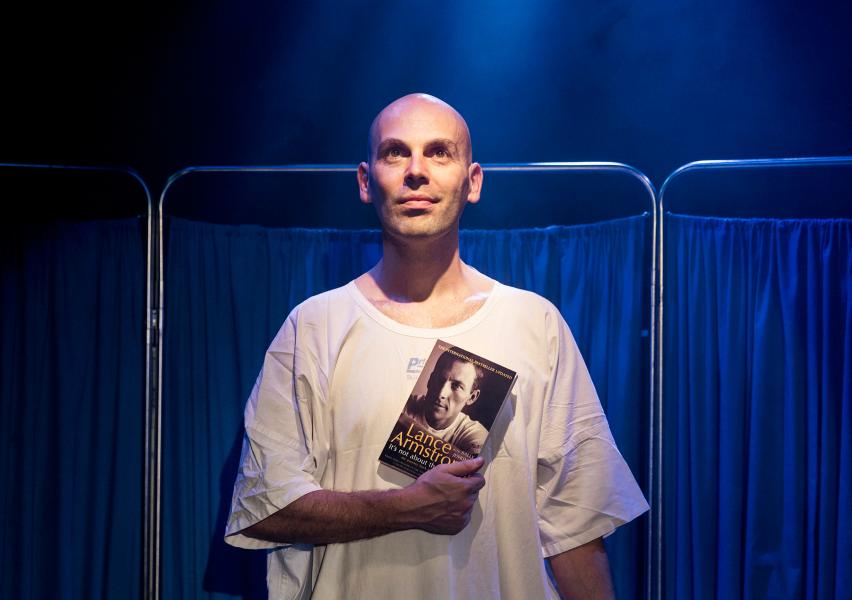 Daniel Tobias and his widely toured one-man show The Orchid and The Crow, head to the Subiaco Arts Centre for two nights only from 31 August – 1 September. I’m looking forward to reviewing the show on opening night and excited to have tickets up for grabs, so two of our readers and their plus ones can join me!

This is an interesting comedy about an atheist surviving cancer by finding God in Lance Armstrong. This one-man play reflects on Tobias’s real life (and almost death) experiences after being diagnosed with testicular cancer.

The Orchid and the Crow is part story-telling and part-theatre. Featuring original songs from the award-winning writers of Otto & Astrid (Die Roten Punkte). 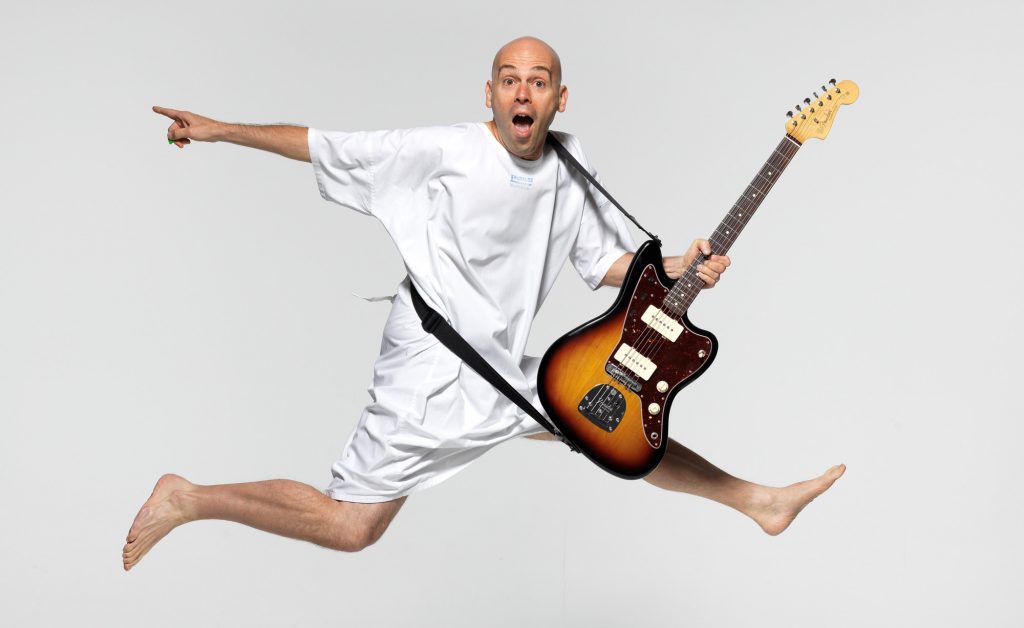 Tobias recalls his search for meaning after his testicular cancer diagnosis. “Maybe I’d missed something,” Tobias says, “Even if the truth is we’re all just bugs on a highway and there’s no logic to which one gets squashed, we still feel like if we’ve got a nice house and reasonable health and a good job, it’s not going to happen to us.”

The rock and roll jaunt sees Tobias finding solace in athlete and cancer-beater Lance Armstrong (pre-scandal), all through song-and-dance numbers combining the taboo of death with humour and love. Daniel effortlessly draws the audience in, to the inspiring tale of his near-death experience in this funny, uplifting story of faith, family and survival.

Thanks to Subiaco Arts Centre we have double passes up for grabs for The Orchid and The Crow for opening night  Friday 31 August, 7:30 pm. To be in the running for one of two double passes just register your details by clicking on the giveaway banner above. For extra entries, be sure to share with your theatre-going friends.