It’s that time of year, where I brush up on my school girl French, pull out my favourite beret but stop short at consuming garden snails. Which can only mean one thing… 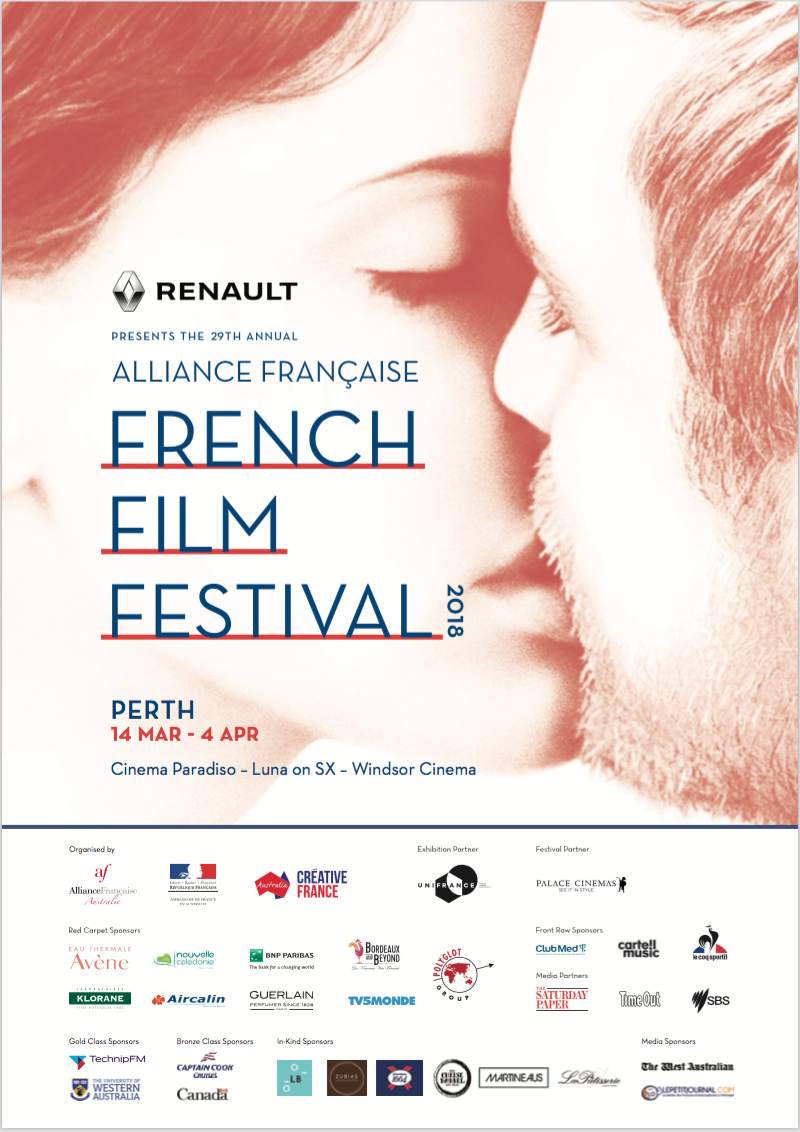 Returning to Cinema Paradiso, The Windsor and Luna on SX from 14 March – 4 April, the 29th annual Alliance Française French Film Festival is poised to seduce audiences with an incendiary selection of 46 features, 2 documentaries and a cheeky Parisian TV series, which showcases the passion, artistry and dazzling diversity of contemporary French cinema.

With such a diverse lineup, it can be hard to know where to start (& finish) and for me, this year, it’s going to be all about the incredible special events on offer in Perth. If I had to select my top 5 this is what it would run like… 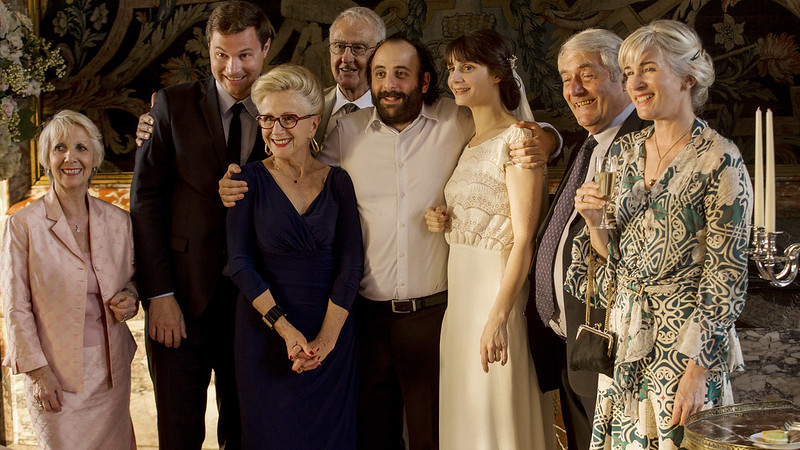 Launching the 2018 edition of this iconic Festival, is C’est la vie! (Le sens de la fête), a delicious comedy from Éric Toledano and Olivier Nakache, the famed directorial team behind the 2011 global hit, The Intouchables.

C’est la vie!, was the Closing Night Film at the 2017 Toronto International Film Festival and stars the inimitable Jean-Pierre Bacri – in a role penned especially for him – as Max, a famed, but cantankerous caterer and event organiser, tasked with creating a fairytale wedding at a sumptuous 17th century château. Saddled with a hopelessly inept assortment of staff, his pragmatic mantra, “We need to adapt,” will be truly tested, as his meticulously planned event threatens to descend into comic farce.

I’m looking forward to the after party at Connections Night Club with food and drinks, just as much as the screening itself. 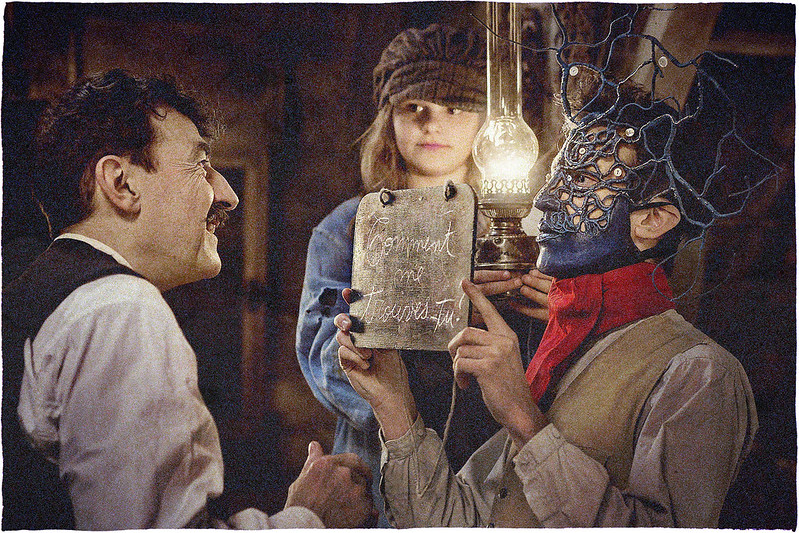 French actor Laurent Lafitte is heading to Perth to take part in a special Q&A screening of See You Up There during this year’s Festival. Lafitte (Boomerang, AF FFF2016) will be joined by festival artistic director Philippe Platel at Cinema Paradiso on Thursday, March 15 where they will take part in a Q&A following the  screening.

Described as a “pure cinematic prowess” by The Hollywood Reporter, See You Up There is an epic crime drama adapted from the best-selling, award-winning novel by France’s answer to James Ellroy, Pierre Lemaire.

Having already seen the film at the Perth media launch late last month, and given how incredibly time poor I am of late, it might surprise you to know that I’m heading back to see this film again.

Special Event – A Taste of France 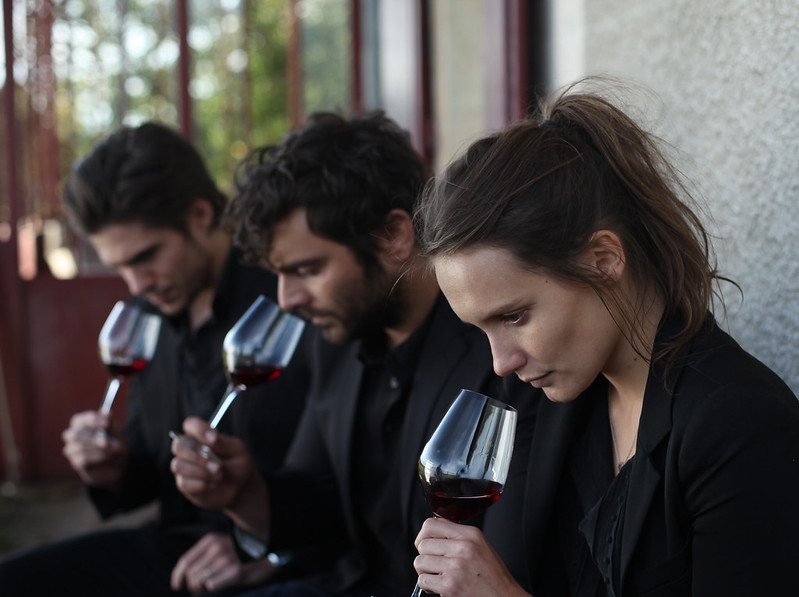 Your A Taste of France party (& mine) kicks off with a reception at The Windsor with wine and nibbles thanks to the Cheese Barrel before being entranced by Back to Burgundy a nuanced parable about love and wine.

French films, love, wine and cheese. What’s not to love? BUT… Learning of his father’s imminent death, Jean returns to his family’s vineyard where over the course of a year, he and his siblings put aside their lingering resentments and strive to maintain their father’s legacy against all expectations.

I’m going to be honest here and say, I feel this film may be a little too heavy and close to home for me right now. I could joke that I may need a bottle of wine to go with this one or a therapy session after my recent trip home. I do however feel the need to go here. The Cheese Barrel reception definitely sealed the deal. 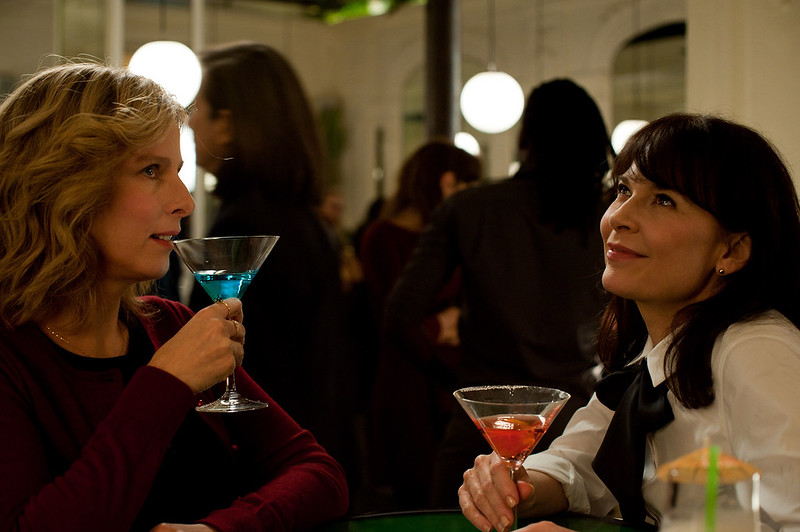 Definitely one of the most popular nights on the Alliance French Film Festival calendar! With a glass of bubbly on arrival, a signature cocktail and more, Ladies Night is going to be a whole lot of fun.

The film on offer for Ladies Night is the brilliant new comedy starring Karin Viard, Dara Tombroff and Anne Dorval; Jealous. On turning 50, divorced teacher, Nathalie, slowly devolves from a skilled professional and loving mother, into an irritable, narcissistic and jealous monster who detests the happiness and success of those around her…with far-reaching consequences.

Speaking of far-reaching consequences… I’ve been guilty of dragging hubby along to one of these events, just so I could spend time with him after he returned from a month at sea but not this year. As I fast approach 50, struggling to keep the menopausal monster at bay, it’s probably best I leave hubby at home for this one and enjoy the laughs with a like minded friend. 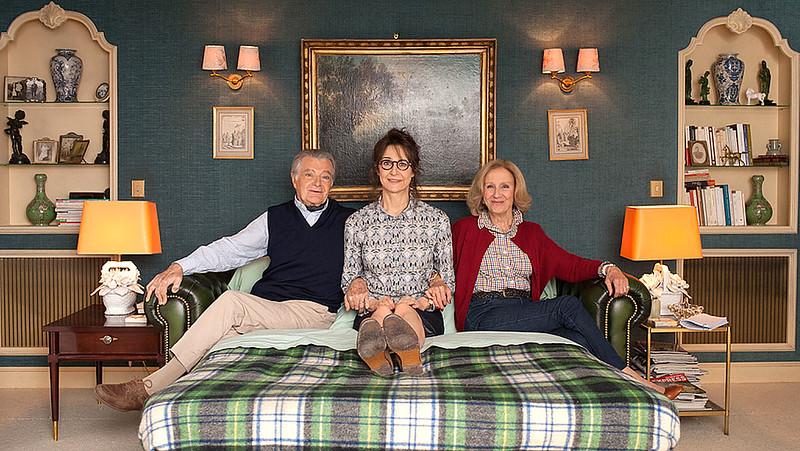 Closing night audiences will be treated to 50 Is the New 30 (Marie-Francine), a Valentine to new beginnings, that won many hearts at the French box-office. In this endearing rom-com, the multi-talented Valérie Lemercier (Royal Palace!, The Visitors) enchants as Marie-Francine, a 50 year-old at life’s crossroads. Abandoned by her husband for a younger woman in the same week that she loses her job, she reluctantly returns to live with her kind, but over-bearing parents, who convince her to open an e-cigarette boutique, where romance beckons in the form of Miguel (Patrick Timsit), a neighbouring chef.

With an evening of drinks and French delicacies, I’ll be there with bells on. You should join me!

For more information, or to purchase tickets head to  https://www.affrenchfilmfestival.org or http://www.lunapalace.com.au

Thanks to The Alliance de Perth we are giving our readers the chance to WIN one of three, in-season double passes to The 2018 Alliance Française French Film Festival.

TO BE IN THE RUNNING… just email your details to win@rachaelc5.sg-host.com with AFFFF2018 in the subject line.

Competition opens Thursday 8th March 2018 and closes at 11:59 pm (AWST), Tuesday 13th March 2018. Three winners will be chosen at random on Wednesday 14th March 2018 and notified via email. Winners have 24 hours to respond or we will redraw. Each winner will receive one double pass to the Alliance Française French Film Festival 2018 (refer to voucher for terms). To be eligible, entrants must follow above instructions and agree to giveaway terms. Only one entry per person/email. Australian residents only.