Collaboration with Crown Perth in association with The Works Entertainment 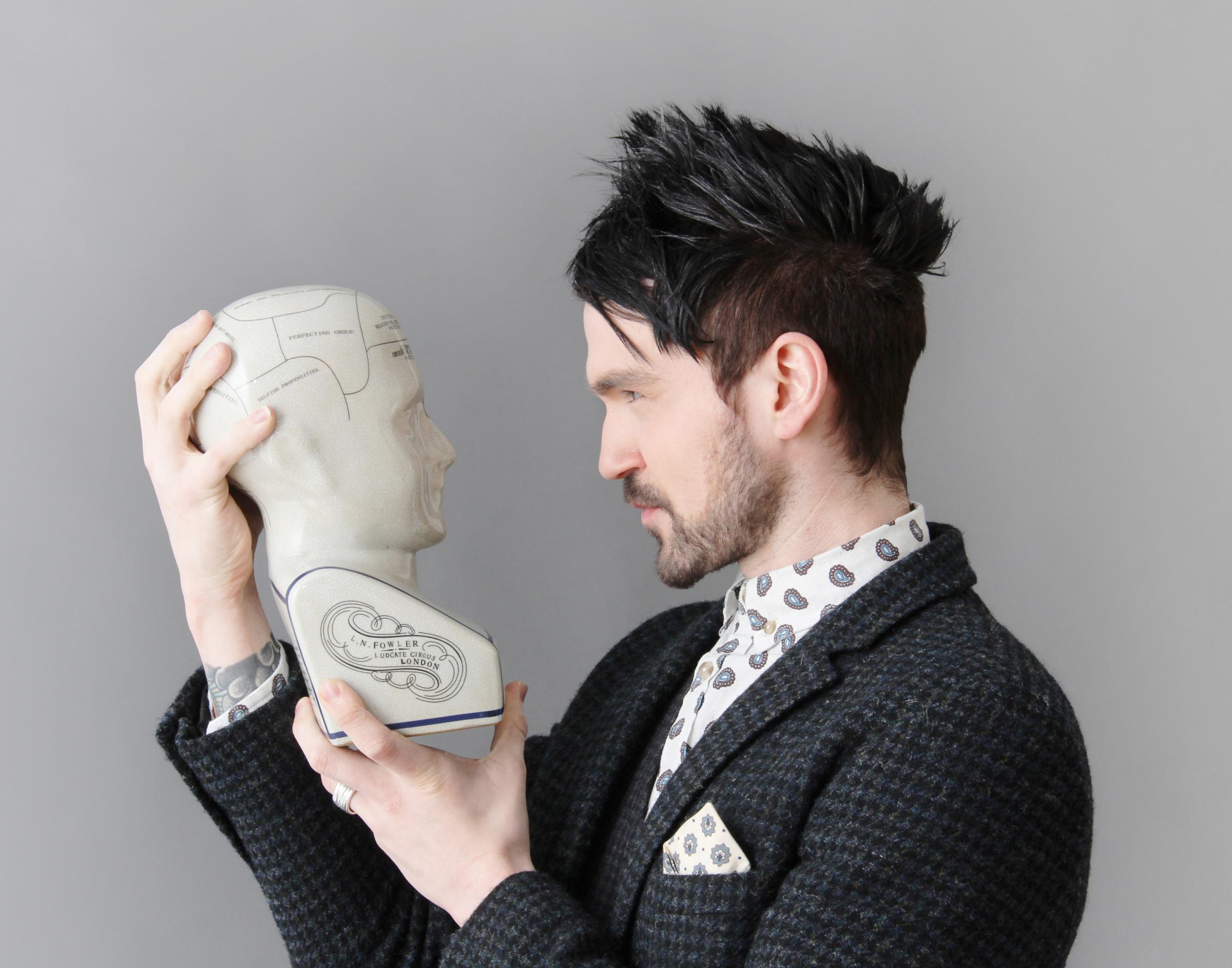 Seeing is really believing? After attending Perth opening night, I’m still not sure what I believe when it comes to The Illusionists – Direct From Broadway.

Having shattered box office records around the world, The Illusionists – Direct From Broadway is currently captivating audiences at Crown Perth Theatre. This mind-blowing spectacular is the biggest selling magic show in Broadway history and showcases the jaw-dropping talents of some of the most incredible illusionists on earth.

I headed along to a breath taking sneak peek for the media call on Wednesday, before fronting up to opening night on Thursday at Crown Perth Theatre. Possibly one of the most impressive and nerve wracking modern day magic shows I’ve had the pleasure to see live.

Full of hilarious magic tricks, death-defying stunts and acts of breathtaking wonder, The Illusionists – Direct From Broadway is for audiences of all ages, although not all acts are for the faint hearted. It’s one of those shows that will have you on the edge of your uncomfortable theatre seat, fractured ribs (yes that would be me) and all!

The Perth show features seven hand-picked stars from around the globe, each a master in their own field.

With such an impressive lineup of talent, you don’t need to be Sherlock Holmes to know this show is going to impress, even the toughest of audiences and critics.

And impressed we were. Although, I do feel like I need to mount a strong defence for the opening night Perth audience, who had to continually be reminded to applaud. It’s not that they were unappreciative or luke warm to the show. I can honestly say that most of the acts, even the non-death defying ones left us rather speechless and in a state of shell shock, that we needed to be almost shocked into action. Personally, there were several moments where I had to remind myself to just breath.

Luckily Harrison, aka The Trickster, who in his own way plays MC for the show was on hand to not so gently remind us that applause and lots of it was the currency of appreciation for the evening. Harrison was quite frankly a law unto himself, as well as relatively fast on his new to Perth feet. Nailing it 95% of the time.

There was some debate after the show, questioning if Harrison had in fact crossed the politically incorrect line a little too far. With some audience members thinking by figuratively placing his Jewish cap on early in the piece, Harrison had given himself some sort of free reign. Personally, I think he is one talented comic and magician, that could be just as funny if not more so if he lost the ‘Walmart fat’ jokes and mentioning ‘pedophile’ but hey, I’m probably super sensitive given my weight gain this past 12 months thanks to thyroid meds and ongoing health issues.

This show does include audience participation and lots of it, so choose your seats wisely if, like me, you couldn’t think of anything worse than being dragged up on stage.

The special effects are impressive but not as impressive as the acts themselves. All of which left me scratching my head and wanting to slip a truth drug into the performers’ drinks at the opening night after party, in an attempt to learn all the magic tricks of the trade which to me have gone up a notch or three with this show.

I’m giving this one 4.7 worth casing stars out of 5. Lose the over the top politically incorrect jokes for a 5 out of 5!

The Illusionists will be working their magic at Crown Perth Theatre until July 2. Tickets available NOW from Ticketmaster: www.ticketmaster.com.au.