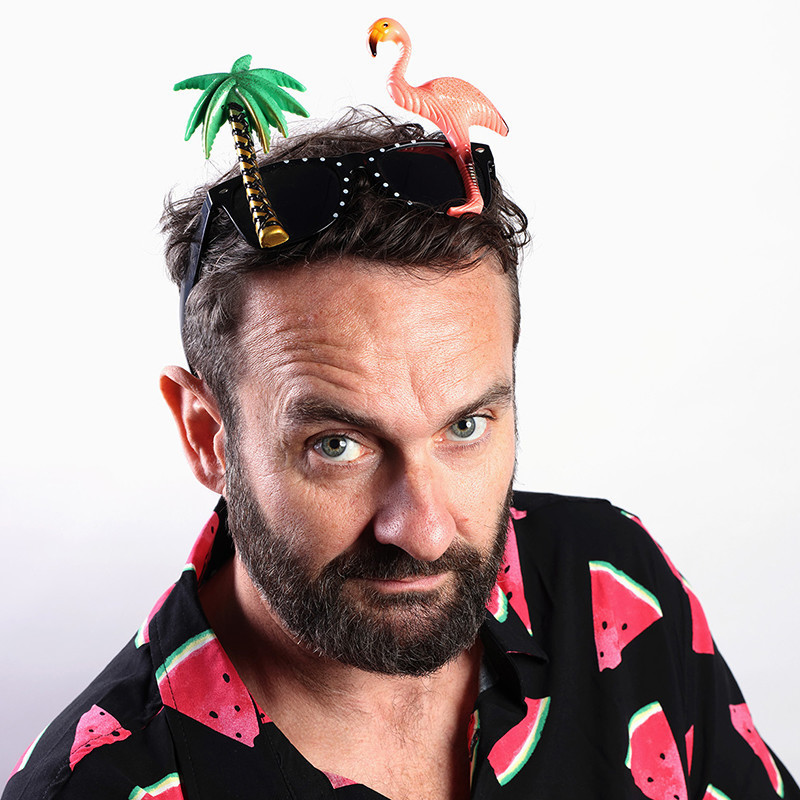 With the current state of Covid play and the majority of overseas acts locked out of the country, it would seem UK comedian Gordon Southern really is the international man about town this Fringe.

Having caught a glimpse of Gordon at Fringe last year as part of the 9 at 9 line up with The Laugh Resort Comedy Club we actually broke with tradition and attended his solo show That Boy Needs Therapy, on Australia Day.

Not surprisingly, Gordon ended up winning the Fringe World Comedy Weekly Award in 2020. He was by far my favourite comedian last Fringe. Having been impressed by Gordon once again this year when he hosted 9 at 9 we were back for more of him this week.

Gordon’s latest offering for Fringe Nisolation is a much needed breath of comic air this Fringe. This hour long show is an absolute laugh a minute. It really feels like a wonderful, much needed, catch up with your funniest friend who just happened to find himself on foreign shores, in a new relationship, during lock down and in Adelaide of all places. Living not only to tell the tale but generously arming you with some interesting tactics for thriving not just surviving during isolation.

With over 25 years of stand-up under his hat, this seasoned professional really knows how to warm a crowd, as well as talk on his feet. Easily rolling with the punches and opportunities presented to him from the audience without barely skipping a beat. In terms of heckling, the punches on this occasion were more a case of verbal nodding in agreeance and relatability from what appeared to be the more intoxicated part of the room.

A lot of Gordon’s charm for me, oddly enough, is what isn’t actually in the show. It’s not overly offensive, there is minimal swearing and barely any cringe factor. For me, that’s a really good thing. Gordon’s natural born killer ability to ad lib and work a room, gives you one hell of a happy hour with or without the $25 Long Island ice tea cocktail jug from The Shoe Bar.

As someone that only tends to laugh on the inside while sporting a resting bitch face, Gordon actually had me laughing out loud on several occasions with this show. What exactly made me laugh out loud? That would be telling. As I’m not in the business of spoilers, what I will say… this is one of those shows where you definitely had to be there! 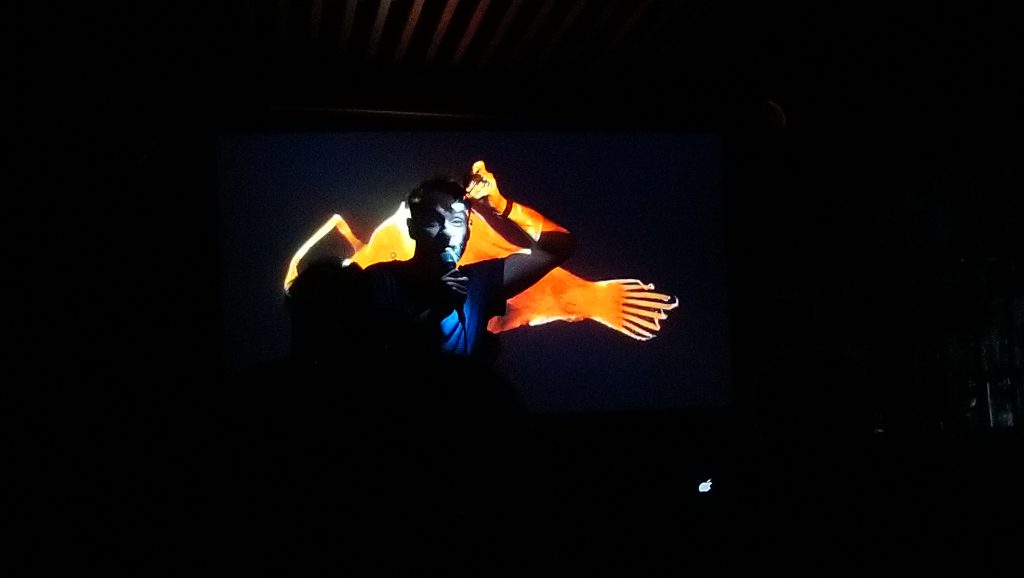 Luckily for you there are three Nisolation shows remaining this Fringe. With reduced seating capacity most of the shows are selling out fast, so probably best to snap up tickets now while you still can.

As a final note… it would appear Gordon went all out in the wardrobe and props department for this show (possibly borrowed from his short lived stint at cruise ship comedy just as Covid was taking off). Rather than have the props and laughs go to waste, I’d love to see Gordon commandeer a Covid free cruise ship here in Perth for a laugh a minute comedy weekend. Failing that it might be time to shut the borders to South Australia again so we can enjoy Gordon Southern a little longer. After the year that’s just been we could all use more than a good laugh right now.

Managing Editor of Agent Mystery Case. Follow Raychael aka Mystery Case on her mystery adventures 'casing' people, products and places to bring you her worth casing favourites.