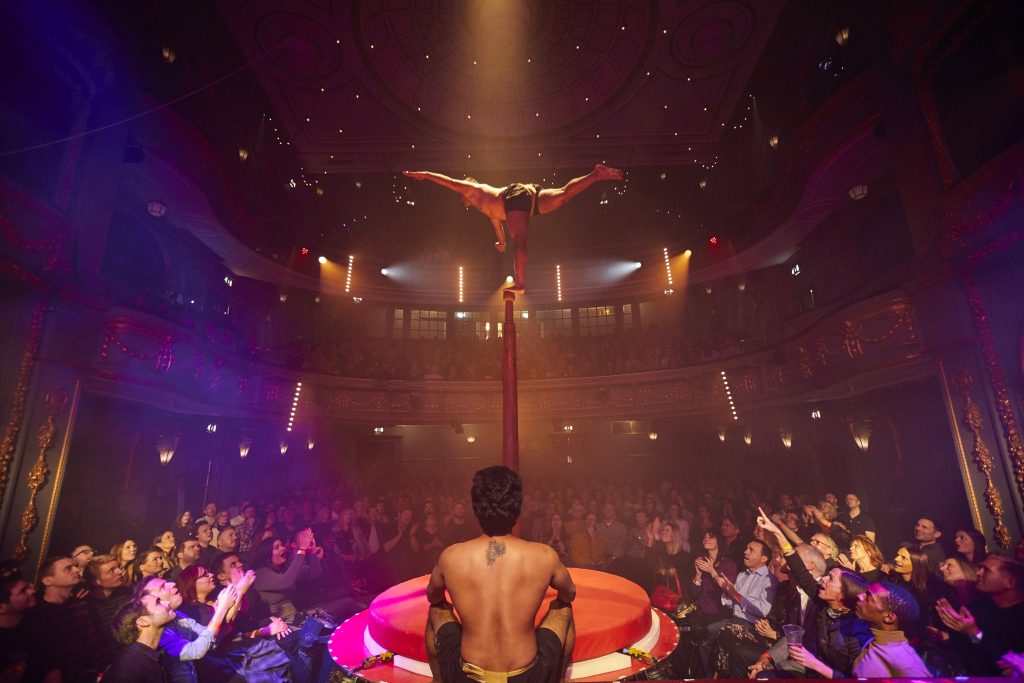 Have you ever attended a show or event where someone, generally sitting front row or in a VIP section, is a little more overly excited and animated than the rest?

You can only assume…

Last night though, for opening night of LA SOIRÉE at The Ice Cream Factory here in Perth it wasn’t just one person in the crowd having more than a good time, it was the entire room. Drunk (figuratively speaking – some literally by the end of the boozy night) on love for world-class acts that were being dished up to them on one almighty platter. The high calibre of the acts demanded it. 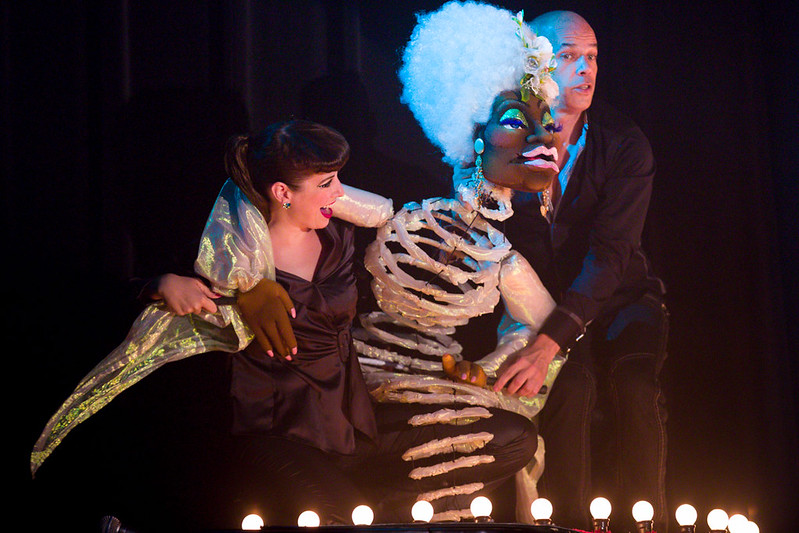 After three sellout Fringe World seasons, the multi-award-winning smash hit LA SOIRÉE returns to Perth with a brand new show! The trailblazing show that broke all the rules, captured the world’s imagination and redefined contemporary cabaret takes up residence this summer at the iconic Ice Cream Factory, until March 3.

And there’s more to come with Charlie Caper an award-winning acclaimed magician from Sweden (winner of Sweden’s Got Talent) joining the show from Feb 4!

It’s hard to play favourites with this line-up or even head to the other end of the scale… least favourites. Even with me having issues with knives (let alone swallowing swords then bending over and dancing while doing so), I found Perth’s very own Lucky Hell’s evocative sword swallowing performance equally nauseating as it was breathtakingly beautiful and impressive. 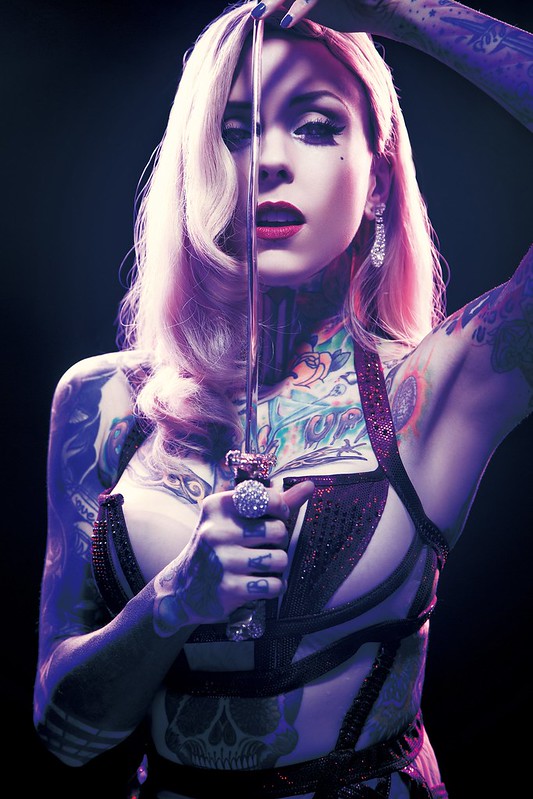 If opening night is anything to go by, LA SOIRÉE 2019 is guaranteed to be the most spectacular season so far. The night certainly went off without a hitch with, as far as I could tell, just the one tiny mishap on stage from the Rossi brothers, who recovered so brilliantly that it left you questioning if it was a mishap at all or simply part of their finely tuned performance. And what a performance, that had the audience whipped into a frenzy from start to finish. 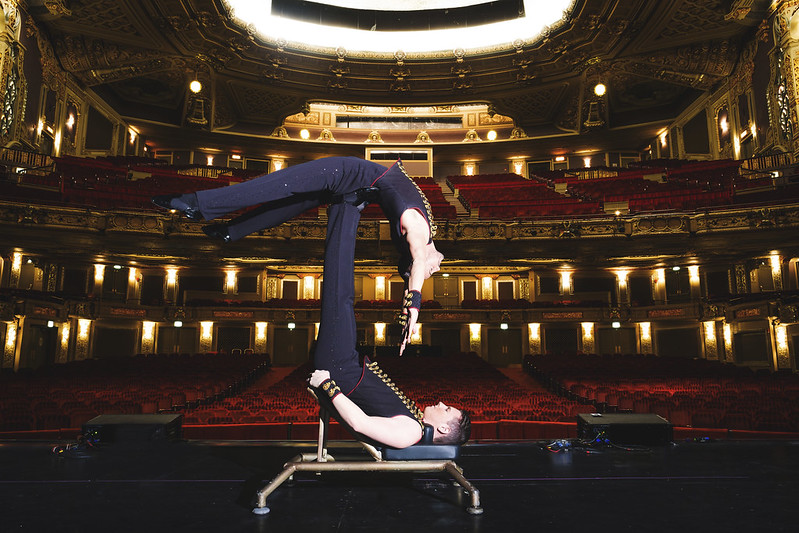 My only real grievance was the super annoying music playing loudly prior to the show starting. As I was coming from another show at The Pleasure Gardens, I arrived with only ten-ish minutes to spare, so I’m not sure how long the music actually looped for but ten minutes was already too much for me. If I was heading in for pre-show drinks an hour before the show, I’d hope the music would be more in keeping with the rest of the show, more cabaret and along the lines of what was being served up from the delicious CARLA LIPPIS throughout the evening rather than full-blown circus. 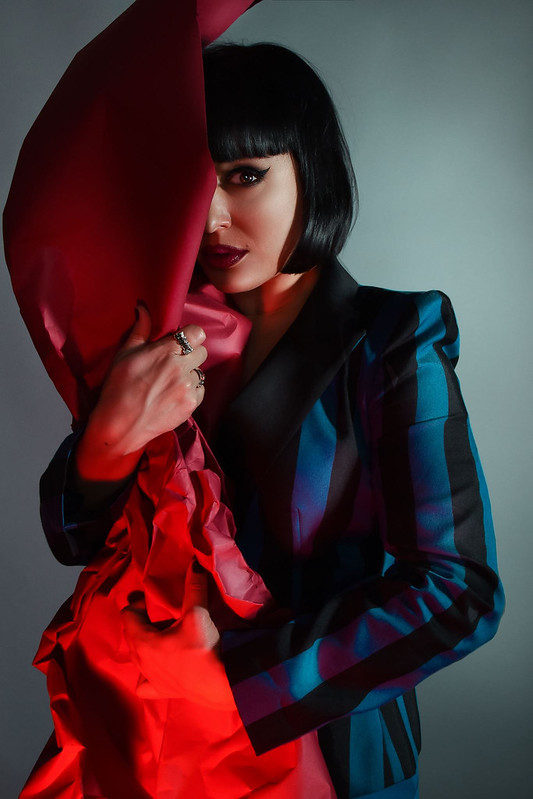 If you’re only going to see one show this Fringe then it really should be LA SOIRÉE but with so much else on offer, I would hope this is just the start, or a very small part, of your Fringe journey. I know I’ll be back for seconds before their season closes March 3. There’s also a special post-fireworks Australia Day show this Saturday at 9:30 pm which might be worth casing.

Planning on heading in to see the show, grab your tickets early before they sell out. Also, there are four seating options… general, standing, group and posh. All with great vantage points with general pretty much first in, best seated.

My preference, given this is a two hour show, would be to arrive early and soak up the ambience of the venue, with more than a little casing the cocktail action at the on-sight bar in POSH, which is a reserved table with drinks service to your table before and during the show, with an almost ringside, slightly elevated view of all the action. 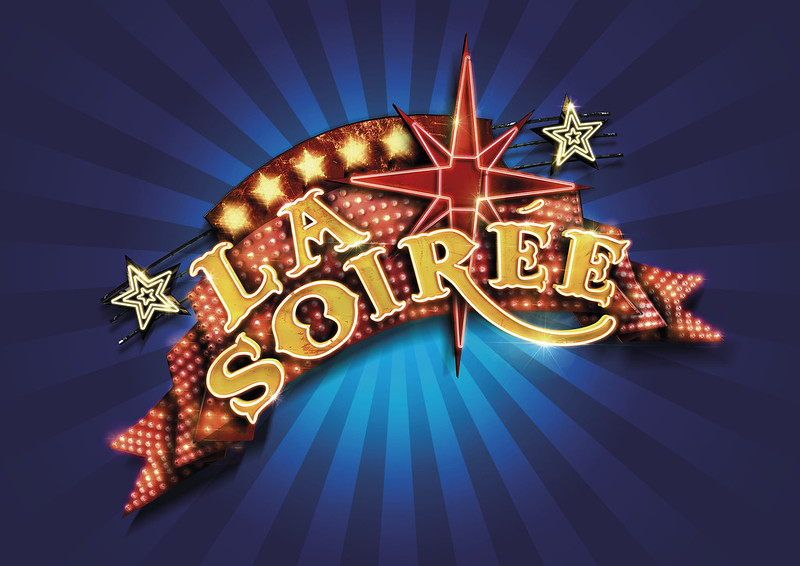 Managing Editor at Agent Mystery Case
Follow Raychael aka Mystery Case on her mystery adventures 'casing' people, products and places to bring you her worth casing favourites.
We were gifted tickets to opening night for review purposes. As you would know by now, gifted tickets or sponsorship has no impact on my ability to tell it like it really is or fall head over heels for a show (or performer) and make a complete dick of myself, fangirling at the impromptu after-party aka meet and greet at the bar after the show. It’s a rare talent!