‘WE LAUGHED UNTIL THE TEARS RAN DOWN OUR FACES’ JOANNA LUMLEY

Winner of Best New Comedy at London’s Olivier Awards, The Play That Goes Wrong is currently playing to packed houses in the West End and is making its debut on Broadway this year.

Thankfully we no longer need a long haul flight to see this hilarious show, with Mischief Theatre bringing its comedy masterpiece to Australia for the first time, kicking off in Melbourne from 22nd February. I’m told from a number of reliable sources on the comedy front that The Play That Goes Wrong is guaranteed to leave you aching with laughter and literally rolling around on the floor laughing, if your theatre seats give you that much room to maneuver.

I don’t know about you but I could certainly do with a good laugh right now and the trailer for this one has certainly peaked my interest. I just can’t wait for the play to head to Perth later in the year. Although, I’m not so secretly hoping to head over and case the play with our new Melbourne review blogger (callout coming soon) when it opens next month. What a play to review! 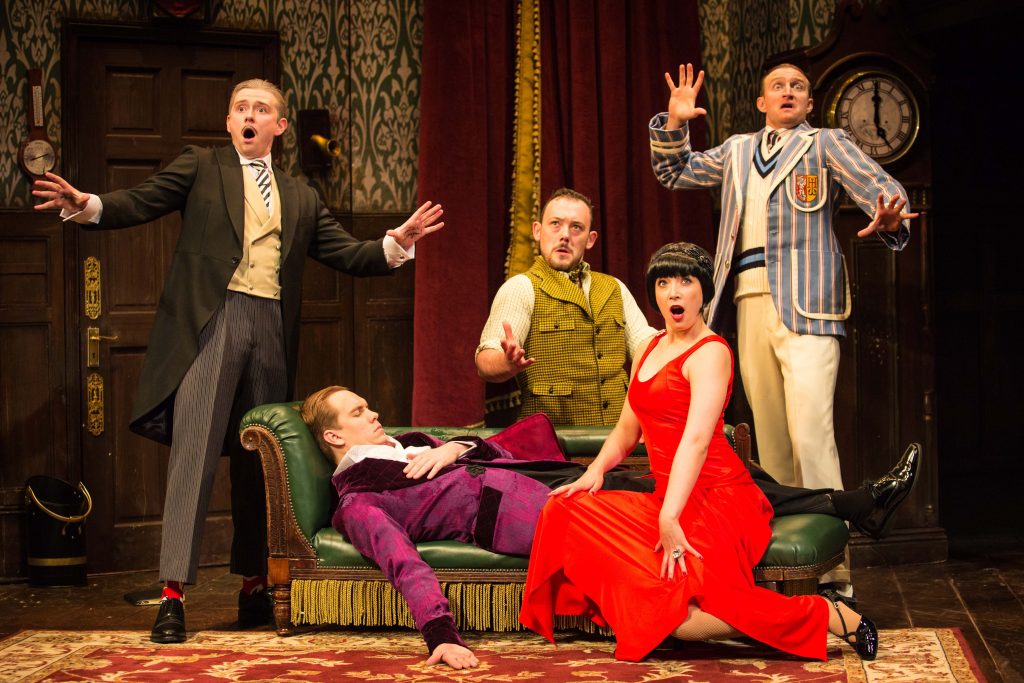 THE PLAY THAT GOES WRONG

The play introduces ‘The Cornley Polytechnic Drama Society’ who are attempting to put on a 1920s murder mystery, but as the title suggests, everything that can go wrong…does, as the accident-prone thespians battle on against all the odds to get to their final curtain call.

The Play That Goes Wrong is a highly physical comedy packed with finely-tuned farce and slapstick humour delivered with split-second timing and ambitious daring. 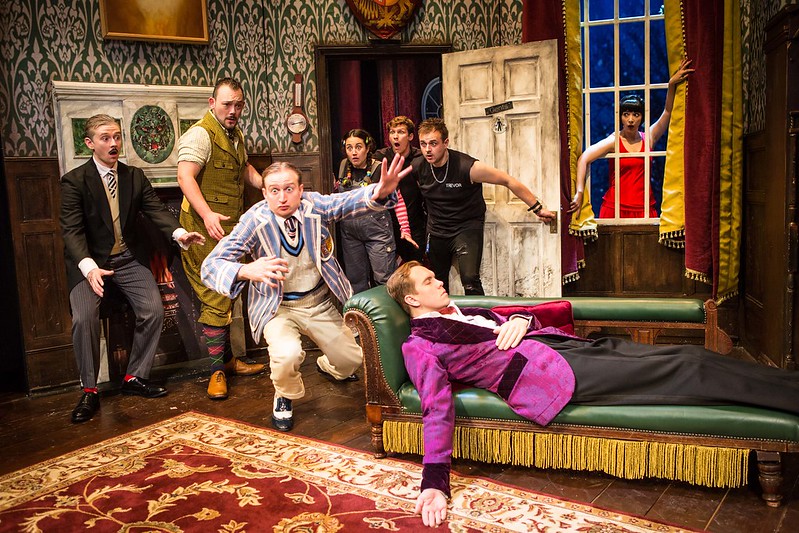 We have two double passes up for grabs for the Thursday 23rd February, 8pm performance at Melbourne’s Comedy Theatre.

To be in the running for a double pass, just comment below letting me know… why you could do with a good laugh and who you would take as your plus one.

Not in Melbourne? Watch the trailer and let me know what you think! We might just have a giveaway coming your way soon. In the meantime, don’t forget to check out this month’s Aussie Giveaway Linkup and meet our new co-hosting line-up.

** Tickets for this giveaway are gifted **