I’m heading to the City wine and food side of town for Worth Casing this week and seriously thinking about opening up auditions for a new plus one. 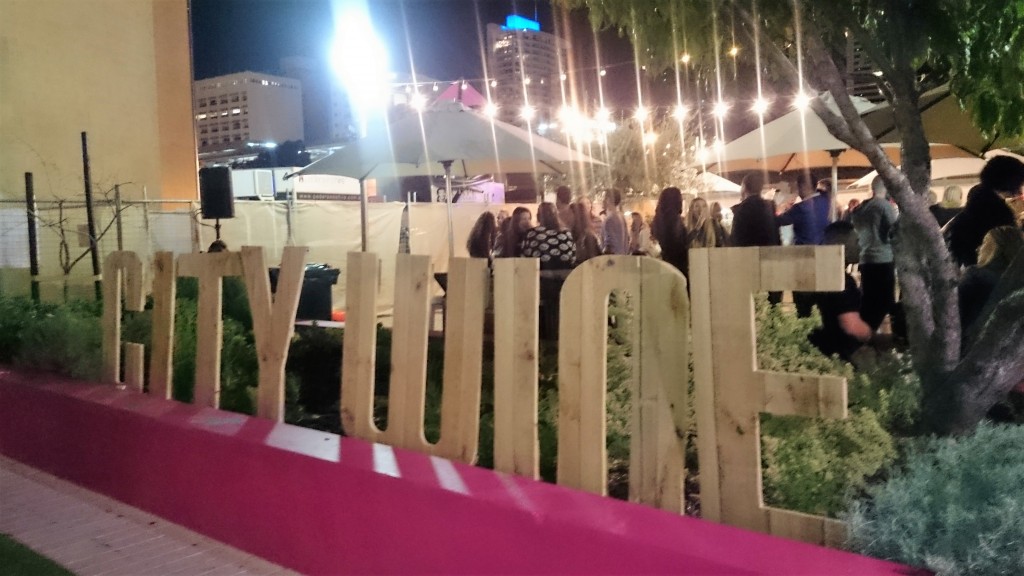 As much as my Instagram feed would beg to differ, I haven’t really been getting out and about much lately. Mainly due to health issues but also due to my busy schedule which includes funnily enough my three teen daughters’ work and social lives. Hubby and myself are often playing taxi or hosting extra teens at home. Just how we like it.

Although, it doesn’t leave much time or inclination for a social life of our own, so I tend to try and take hubby to work with me when I can. Especially events where I get to bring a plus one.

Only on the home front we had that scare last weekend (see here) and since then, there needs to be certain boxes ticked before I will leave my girls at home at night to go to an event and even consider taking hubby with me as my plus one.

When I do go out, especially if it is blog related, I like to make the most of it. Fit as much as I can physically fit in and grab as many photos for later on. It’s a blogger thing, I suspect. Hubby is slowly getting use to this side of me and he is usually a pretty good plus one. As long as he isn’t asked to do any of the following: 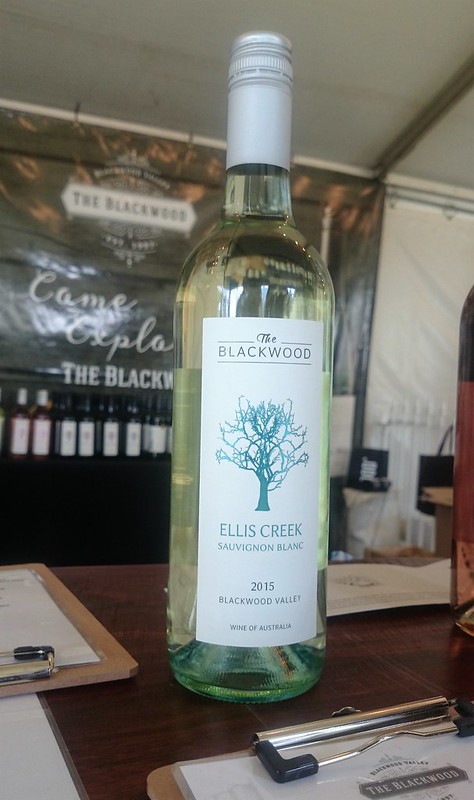 On Saturday, I was gifted tickets from Blackwood Estate Wines to the #citywine event here in Perth. An event that started at 2 pm and ran through to 9 pm. A Wine and Food WA event that runs more like a wine tasting with the option of purchasing.

You pay an entry fee of $30 per person, which entitles you to a tasting glass. Tickets are slightly cheaper if you purchase online early bird tickets.

Once in the door, you can sample wines from a large variety of vendors and wine regions within WA. You can also purchase half and full glasses if something tickles your fancy which range from $4 for a half glass. There are also bottle sales which you are suppose to cloak to take home later but I witnessed a number of people sharing a sneaky bottle when security wasn’t looking.

There are also a number of food vendors on site with tasty bites for sale. So you are not going to starve or find yourself drinking on an empty stomach. There were not as many food vendors in attendance as I recall from the Subiaco event but still a good and interesting turn out.

The food side of things isn’t cheap by any means, especially when the serving sizes to me are on the small side. For Perth, which I’m still becoming accustomed to, after 7 years, I assume most locals would consider the portion sizes and the prices to be more than reasonable.

My other big issue with the night (apart from my dud plus one) was the lack of eftpos facilities at most food vendors. I was ill prepared for just how much money you would need, once in the door. While all the wine vendors had eftpos machines, most of the food vendors didn’t. I went looking outside for an ATM but the only one I could find in a 5 mile radius (at Perth train station) wasn’t in service.

Aside from that and the fact I had to leave early, it was a really great event. I will definitely be looking to case the next Wine and Food WA event and we are already talking about heading down to Denmark and Margaret River for more wine tasting. Although I might start with the local cellar doors for The Blackwood.

MY CITY WINE PLUS ONE FAIL

Having ticked all the security boxes on the home front, I was excited to be dragging hubby along with me to this City Wine event. Although, he is a foodie from way back, so there really wasn’t much dragging. Until the way home and even then it was me being dragged.

We arrived just after 3 pm and true to form hubby insisted we were home in bed with him snoring at 8:30 pm. I’m the first to admit I could have certainly done with an early night but seriously 8:30 pm is a tad ridiculous. Most parties and events are only starting to kick off around 9ish.

To prove my point, I snapped a quick pic before departing just before 8 pm… 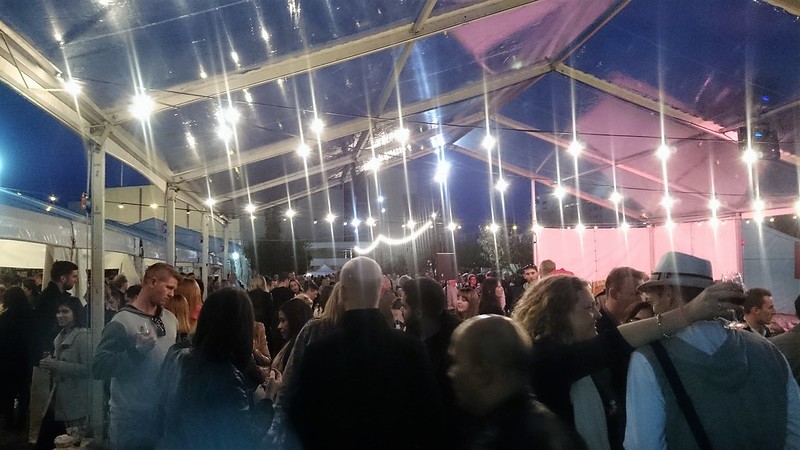 Anyway, after 20 years of training, I’m hardly wanting to trade hubby in but I thought it was high time I had a few standby plus ones on the books. Something I haven’t really had since moving to Perth and leaving my clubbing friends behind in Sydney. Those were the days.

Thinking about it though, I’m not actually looking for clubbing buddies now or a new BFF, more blogging plus ones or even the odd stunt double when I’m not up for an event or there is more than one event on the same night. It happens more often than not and non blogging friends and family, just don’t seem to get the whole blogging/review process and are just along for the free ride. 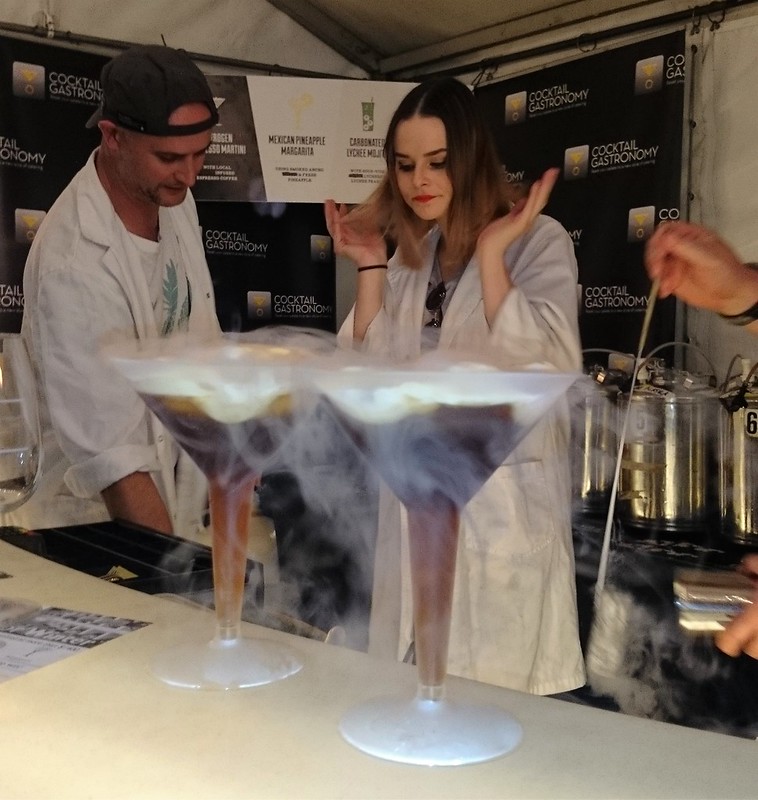 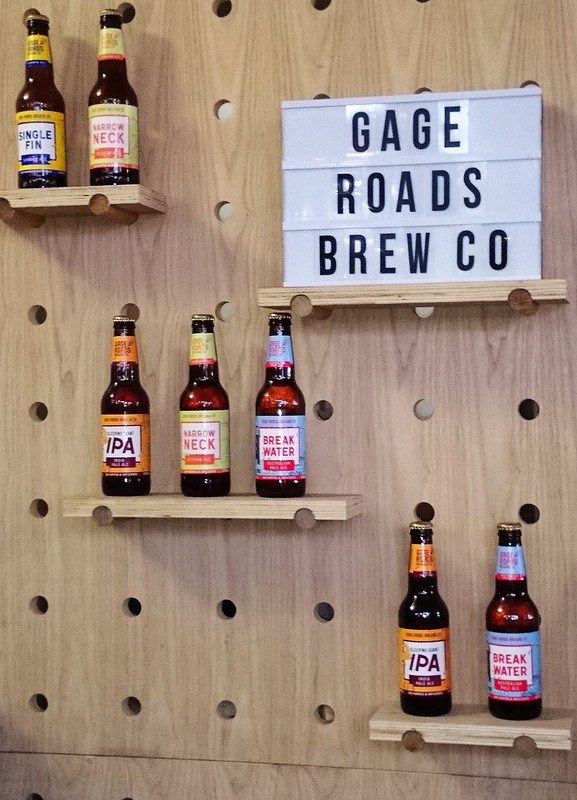 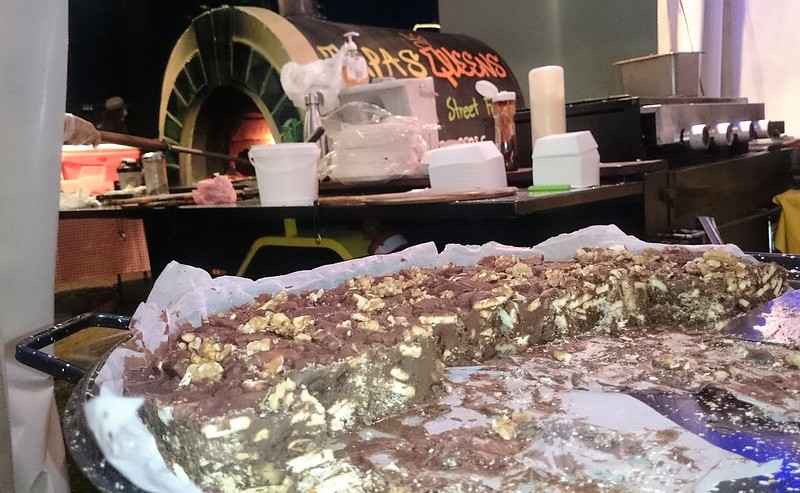 A Slice of Heaven from Two Queens 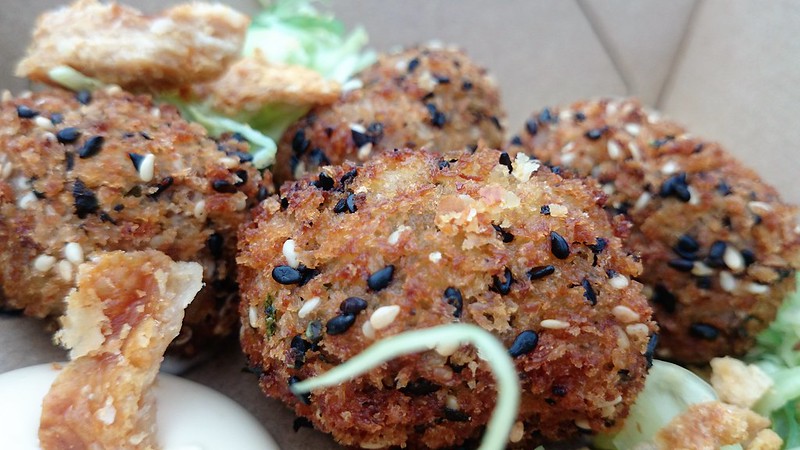 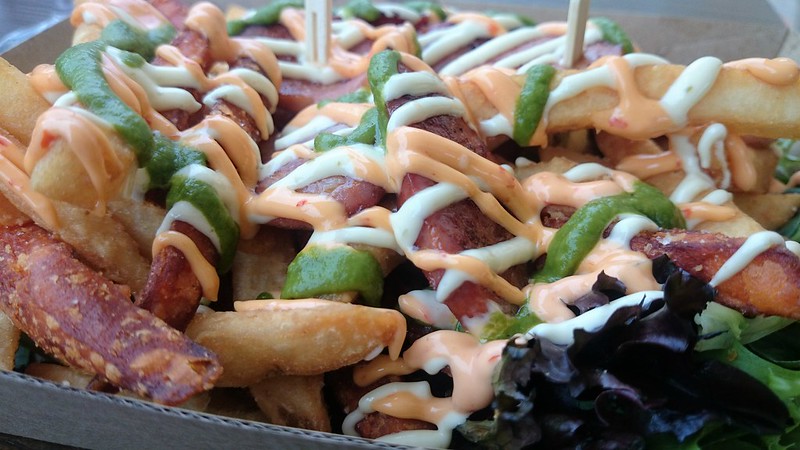