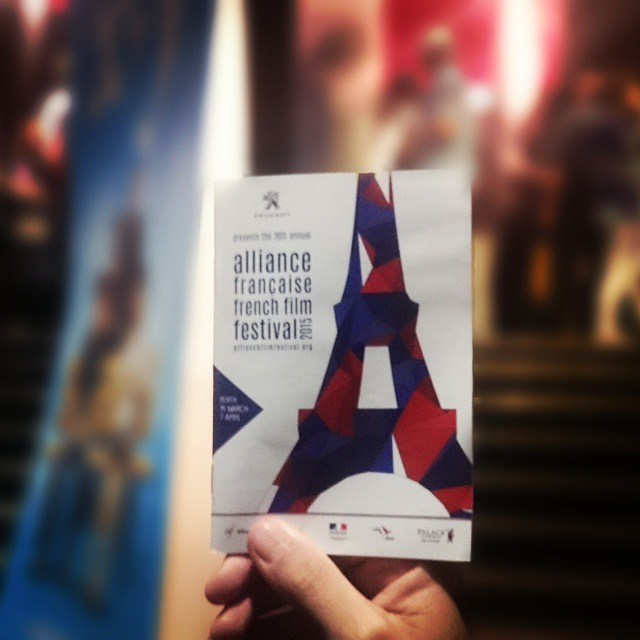 With the largest selection of films in its 26-year history (47 all up) including a kiddies corner for the first time and special event screenings, provided you know your French or can read subtitles, there is guaranteed to be a film that will tickle your French taste buds during the Festival.

Each film in this year’s lineup is a highlight but my pick of the bunch would be the Festival’s Closing Night celebrations, with a revisit of a modern French classic, Paris, Je T’aime that takes audiences through the arrondissements of Paris, with 20 superb short films inspired by love. 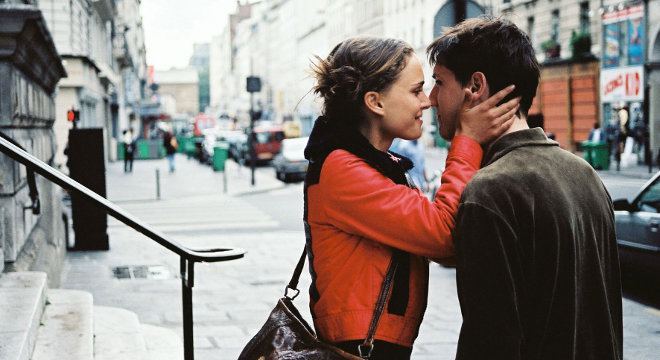 More worth casing selections from this year’s Festival:

Karin Viard and Emmanuelle Devos, star together for the first time as two women who want more out of life – both at work and in the bedroom.  Devos plays Carole, who feels overshadowed by her husband, Sam, a Michelin-starred chef. Whilst taking a course at an adult training centre, she meets Marithé (Viard) who wants to help Carole create a new, fulfilling life. They become close friends, however complications ensue when Marithé encounters Carole’s charming husband.

An uproarious box office smash-hit about family ties, the joy of music and breaking free. In the Beliér family, everyone is deaf, except dutiful sixteen-year-old Paula, who acts as an indispensible interpreter for her parents and younger brother, especially in the running of the family dairy farm.  Though her salt-of-the-earth father has decided to run for mayor, Paula’s attentions are very much elsewhere. She’s witnessed the handsome new boy at school enroll in the choir, and impulsively joins too. It’s not long before her music teacher discovers her considerable talent, however his encouragement only exacerbates the matter of Paula’s independence.

For his second directorial feature, acclaimed actor, Mathieu Amalric, has turned to crime writer Georges Simenon’s novel about a passionate, yet illicit, small-town love affair between family man, Julien and a pharmacist’s wife, Delphine.  This intimate tale shifts from the sensual moments in a hotel to life beyond the blue room and a crime that will trigger the collapse of the walls separating Julien’s two lives.

Stranded in a provincial French city one evening after missing his return train to Paris, Marc meets Sylvie. Together, they wander the streets until morning, talking happily, falling in love and making a date to meet again. When circumstances prevent this reunion, Marc searches for Sylvie but ends by finding someone else: Sophie. What Marc doesn’t realise is that Sophie is Sylvie’s sister. A sublime, if painful, romance about love and the capricious nature of fate.


If you do make it along to see 3 Hearts, I would love to hear what you make of the ending. I had a very different take on this painful film to my film critic partner in crime (aka plus one).

We have 5 double passes to the 2015 Alliance Française French Film Festival. So I’m able to send tickets to you in time, this giveaway is going to be short and sweet.

For your chance to WIN, just leave a comment below letting me know which film you would like to case with a friend and why.

5 winners. Game of Skill. Entries close 26/03/15 at 9 pm (WST – Perth time). Admit two pass valid for one session only. Subject to availability. Valid even with ‘no free tickets’ listings. Not valid for opening/closing night or any special events. Not transferable or redeemable for cash. Not valid on public holidays.